After entering adulthood, the effects were opposite, with ethanol-exposed male rats showing reduced anxiety. 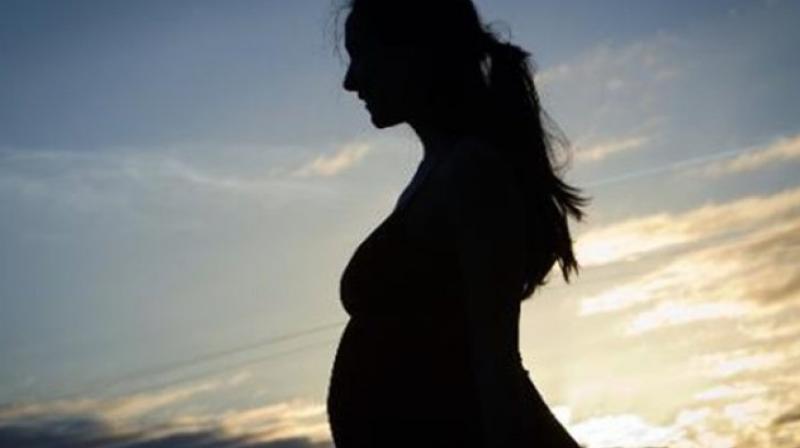 After the birth of offspring, they were then subjected to a series of anxiety tests (Photo: AFP)

Washington: Mothers-to-be, please take a note! Even a small to moderate amount of drinking alcohol during pregnancy may produce significant amount of anxiety in newborns, especially males, lasting through adolescence and into adulthood.

According to researchers at Binghamton and State Universities of New York, drinkingany amount of alcohol during pregnancy is harmful to unborn babies.

For the research, the team exposed pregnant rats to ethyl alcohol vapor for six hours on their twelfth day of gestation- the only time they were exposed to alcohol.

After the birth of offspring, they were then subjected to a series of anxiety tests. The findings indicated that anxiety was most apparent in male rats during their adolescence.

After entering adulthood, the effects were opposite, with ethanol-exposed male rats showing reduced anxiety, while the females still appeared unaffected.

Diaz explained that after a lot of media coverage the study has showed that alcohol exposure is not safe.

The lead researcher is interested in taking these findings further, to determine what changed in the brain after alcohol exposure, and to see why the effects are apparent in male rats but not females.