Life   Health  25 Sep 2018  Kids whose mothers use marijuana may try it at a younger age
Life, Health

Marijuana has been linked with negative consequences such as impairments in concentration and decision-making. 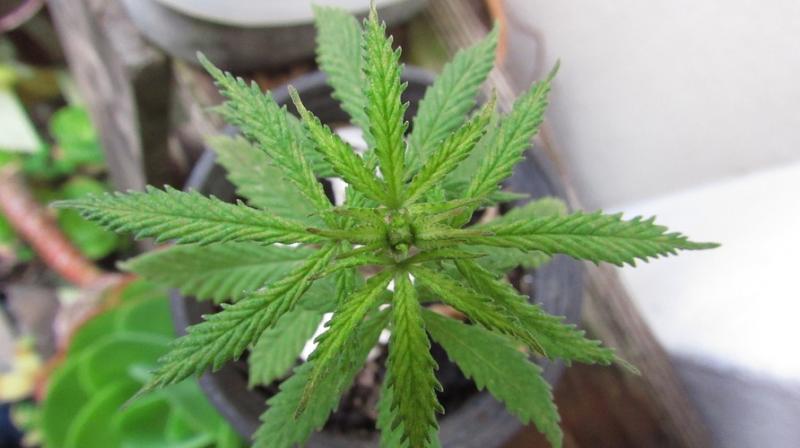 According to a new study from Harvard T.H. Chan School of Public Health, beginning marijuana use at a young age has been linked with negative cognitive and behavioral consequences. Lead author Natasha Sokol said, "It's important to better understand how these changes may impact children's early marijuana use so that we can better identify at-risk youth and implement effective prevention strategies."

Prohibiting marijuana isn't necessarily consistent with public health goals, according to the study authors. For example, marijuana has recognized therapeutic benefits for a number of health conditions and may serve as a safer alternative to opioids.

However, in children who begin the use at a young age, marijuana has been linked with negative consequences such as impairments in concentration and decision-making, increased impulsivity, and reductions in IQ. The younger a child is when he or she begins using marijuana, the more severe the effects.

Using data from the National Longitudinal Survey of Youth 1979 and Child and Young Adults, the new study assessed the timing and extent of marijuana use and initiation among 4,440 children and 2,586 mothers.

The full findings are present in the American Journal of Preventive Medicine.