From less debt to better sleep, we share tips on how single hood lengthens lifespan in people. 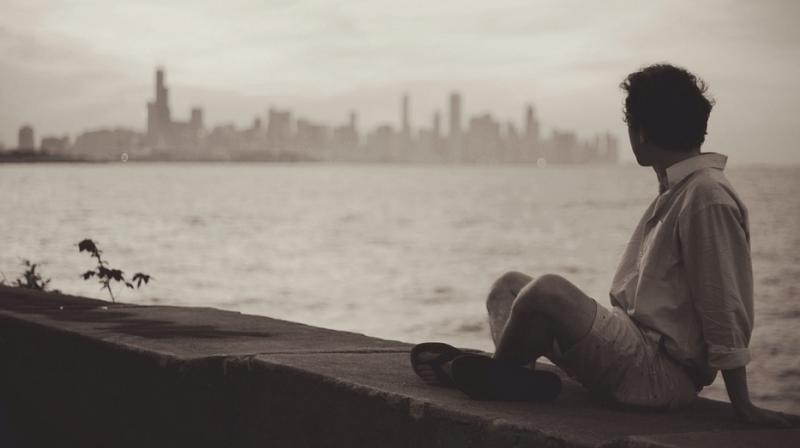 While there are no dearth of social or familial reminders of why one is not in a relationship, staying single, has, in fact a number of health benefits as well.

While people never stop questioning after a certain age, as to why are youngsters still singer, a 2011 census data conducted in England showed that 51 per cent of adults were single and it was a three percent rise from the one conducted in 2001.

And while there are no dearth of social or familial reminders of why one is not in a relationship, it turns put that staying single, has, in fact a number of health benefits as well.

Single people socialise more: Figures from the American Bureau of Labour Statistics show that single people spend more time chatting to friends than their married contemporaries. In short, staying single, one has fewer responsibilities and can go out and meet people, generally having a good time. Also, single people spend an average of 12 minutes a day staying in touch with other people over phone calls and emails, as compared to married couples who only spend about 7.8 minutes doing the same.

According to experts, socialising enhances the community feeling and is important for the maintenance of mental health.

Being single makes one slimmer: According to a study published in the Journal of Family issued in 2015, experts found that single adults have a lower body weight. On the other hand, those living with partners were more inclined towards having a higher BMI.

Another study conducted by the Western Washington University saw that people experienced a sudden weight loss after a divorce and single people were thought the be skinnier because they wanted to look their best to attract a new partner.

Being single gives one more down time: According to a study published by the Business Insider UK, those who are single have more time to themselves, go for a holiday, learn something new, and basically do whatever they really want to do. The study further stated that while single people spend, on average, 5.56 hours a day on overall leisure time, married people could only focus 4.87 hours of their day on leisure.

If you are single, you sleep better: People who sleep well tends to have healthier hearts, a lower BMI and have more energy overall. Getting a good night’s sleep is more important than having sex as well!

According to a survey conducted by Amerisleep, it was found that single people sleep the most, 7.13 hours on average per night as compared to those in a relationship who slept for 7.07 hours and those who were married who slept for just 6.71 hours.

They have less debt and legal responsibilities: No family guarantees the fact that one can spend their hard-earned money on themselves which makes saving more possible and keeping stress away much easier.

Stress has been found to promote disease and ruin your heart.

According to experts from Johns Hopkins University, children exposed to chronic stress are more likely to develop a mental illness when they are older. Furthermore, stress has been linked to cancer, lung disease, suicide and cirrhosis of the liver.

According to a 1996 study published in the journal Circulation, stress thickens the arterial walls as well.