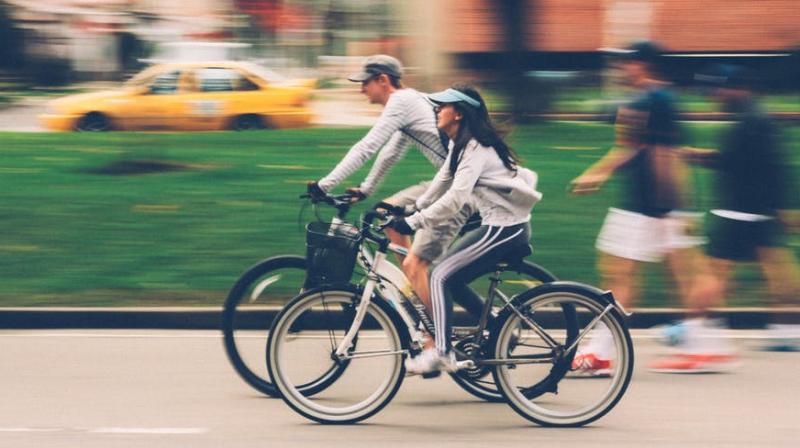 Study finds millennials don't think drinking is as cool as it was once considered to be.

Experts reveal these days millennials would rather boast about drinking less alcohol and focus on their health, The Sun reported.

For the study 1,023 participants between the ages of 21 to 37 in the UK were quizzed about how they spend their time.

Here's what researchers found, according to the report.

* They drank about two glasses of wine or two pints of beer a week, well below the British government's suggested limit.
* Four in 10 drink less they did three years ago.
* Seven out of 10 would choose a gourmet food truck or smoothie over a bar.
* Four in 10 men run or cycle.
* Half of the women are conscious of what they consume

Is drinking cool? Only one in 10 believe so. Others saw it as embarrassing and pathetic.

Young adults spend their time taking in cultural events, visiting galleries, watching live sport or joining a fitness class. Keeping busy with such health-conscious activities has been good on the wallet, researchers found as they end up spending less.