Researchers documented changes in patients' EEGs that suggest the drug could have a beneficial effect. 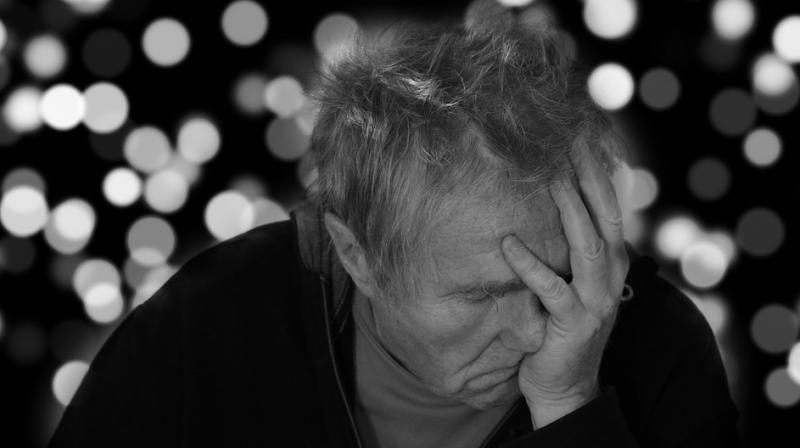 Washington: According to a recent study, the scientists have tested an anti-epileptic drug for its potential impact on the brain activity of patients with mild Alzheimer's disease.

The team led by Daniel Z. Press, MD, of the Berenson-Allen Center for Non-invasive Brain Stimulation at BIDMC, documented changes in patients' EEGs that suggest the drug could have a beneficial effect. "In the field of Alzheimer's disease research, there has been a major search for drugs to slow its progression. If this abnormal electrical activity is leading to more damage, then suppressing it could potentially slow the progression of the disease," said Press, an Instructor of Neurology in the Cognitive Neurology Unit at BIDMC and an Associate Professor of Neurology at Harvard Medical School.

In the study, a small group of patients with mild Alzheimer's disease visited BIDMC three times. At each visit, patients were given a baseline (EEG) to measure the electrical activity in the brain. Next, patients were given injections containing either inactive placebo or the anti-seizure drug levetiracetam, at either a low dose (2.5 mg/kg) or a higher dose (7.5 mg/kg).

Neither patients nor medical professionals knew which injections patients were receiving, but each patient eventually got one of each type, in a random order. After receiving the injection, patients underwent another EEG, then magnetic resonance imaging (MRI) -- which measures blood flow in the brain, another way to quantify brain activity and determine where in the brain it is taking place.

Finally, patients took a standardized cognitive test, designed to measure memory, executive functioning, naming, visuospatial ability and semantic function - capabilities all affected by Alzheimer's disease. In the seven patients who were able to complete the study protocol successfully, Press and colleagues analyzed changes in their EEGs.

Overall, higher doses of the anti-seizure drug appeared to normalize abnormalities seen in the patients' EEG profiles. That is, researchers saw overall increases in brain wave frequencies that had been abnormally low in Alzheimer's disease patients prior to receiving the higher dose of levetiracetam, and, likewise, saw decreases in those that had been abnormally high. "It's worth noting, we did not demonstrate any improvement in cognitive function after a single dose of medication in this study. It's too early to use the drug widely, but we're preparing for a larger, longer study," noted Press.

The risk of developing Alzheimer's disease increases sharply with age. Today, it affects more than 5 million Americans, a figure that is projected to reach 16 million by 2050 as the population ages. In recent years, researchers have focused on developing techniques to clear the brain of amyloid and tau protein plaques that build up and wreak havoc in the brains of patients with Alzheimer's disease.

Press concluded by saying, "These strategies have not led to new therapies to date. There have been a lot of disappointments. So our findings represent an interesting new avenue." The research was published in the Journal of Alzheimer's Disease.