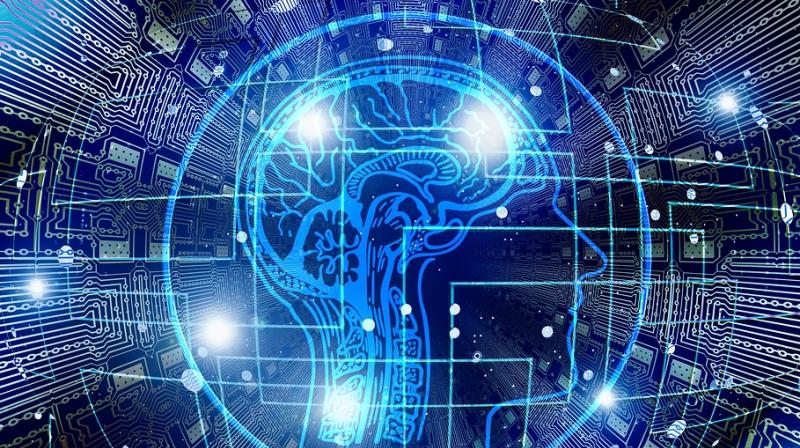 Inside our brains, a cashew-shaped structure called the hippocampus stores the sensory and emotional information that makes up memories, whether they are positive or negative. (Photo: Representational/Pixabay)

Washington: Life would become easier if we could suppress negative memory and enhance positives ones, isn't it? A study claimed that it could become a reality someday as the brain could hold the keys to future therapeutic techniques for treating depression, anxiety, and Post-traumatic stress disorder (PTSD).

The study published in 'Current Biology' has established that memories are flexible when we know which region of the brain's hippocampus to stimulate.

Inside our brains, a cashew-shaped structure called the hippocampus stores the sensory and emotional information that makes up memories, whether they are positive or negative. The hippocampus, although small, comprises many different subregions all working in tandem to recall the elements of a specific memory.

"Many psychiatric disorders, especially PTSD, are based on the idea that after there's a really traumatic experience, the person isn't able to move on because they recall their fear over and over again," says Briana Chen, first author of the paper.

In the study, Chen and Steve Ramirez, the paper's senior author, show how traumatic memories -- such as those at the root of disorders like PTSD -- can become so emotionally loaded. By artificially activating memory cells in the bottom part of the brain's hippocampus of male mice, negative memories can become even more debilitating. In contrast, stimulating memory cells in the top part of the hippocampus can strip bad memories of their emotional oomph, making them less traumatic to remember.

That distinction, Ramirez said, is critical. He said that it suggested suppressing overactivity in the bottom part of the hippocampus could potentially be used to treat PTSD and anxiety disorders. It could also be the key to enhancing cognitive skills.

"The field of memory manipulation is still young. It sounds like sci-fi but this study is a sneak preview of what's to come in terms of our abilities to artificially enhance or suppress memories," said Ramirez.

Although mouse brains and human brains are very different, Ramirez, said that learning how these fundamental principles play out in mice is helping his team map out a blueprint of how memory works in people. Being able to activate specific memories on demand, as well as targeted areas of the brain involved in memory, allow the researchers to see exactly what side effects come along with different areas of the brain being overstimulated.