Analyses showed that participants who had higher scores on the plant-based diet index had a lower BMI over the long term. 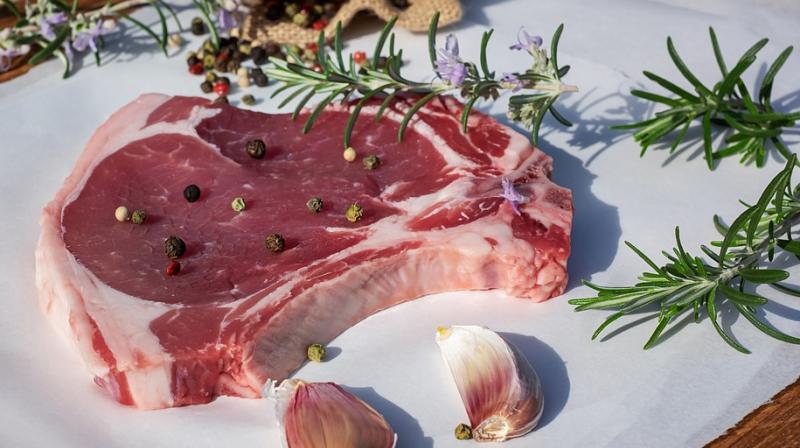 London: Cutting back on meat and following a vegetable-rich diet could be the key to battling obesity, a study suggests.

Researchers from Erasmus University, Rotterdam in the Netherlands found that a plant-based diet lowers the risk of developing obesity in the long term - over 26 years follow-up.

"Our study suggests that a more plant-based and less animal-based diet beyond strict adherence to vegan or vegetarian diets may be beneficial for preventing overweight/obesity in middle-aged and elderly populations," researchers said.

Analyses showed that participants who had higher scores on the plant-based diet index had a lower BMI over the long term. This was mainly due to lower body fat mass, after adjusting for the effects of time of repeated measurements, total energy intake, education, socioeconomic background, and physical activity levels.

Similarly, a higher score was associated with lower waist circumference and body fat percentage. These associations were stronger in middle-aged participants (45-65 years) than elderly (older than 65 years).