Life   Health  25 May 2017  People staying up late are productive in afternoons
Life, Health

People staying up late are productive in afternoons

These physiological differences matter a lot in the work context and we have to understand how it affects teams. 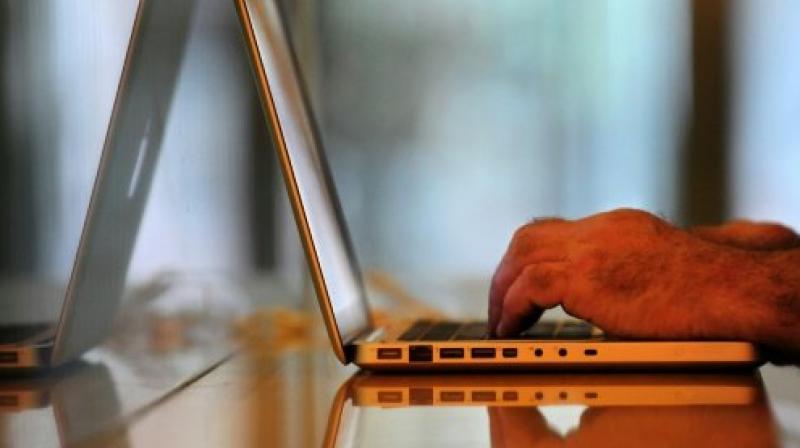 When people are different, it can be positive or negative depending on the specific task (Photo: AFP)

London: While some workers find themselves at their productive best in the morning, others find it extremely hard to concentrate before afternoon.

Night owls are super productive later in the afternoon and hence bosses would have much more productive employees if they were allowed to do their job during their peak hours, scientists suggest.

The findings have been published in the Academy of Management Review journal. According to new research, there is a reason why this happens and the findings indicate that bosses should be paying attention to their employee's body clocks.

A new study by researchers at the University of Sydney looked into "chronotype diversity" of people in different occupations. This refers to the underlying circadian rhythms or ' body clocks' of people which indicate their biological predispositions towards periods of activity and rest.

The research looked at how chronotype diversity affects team performance in terms of coordination, information processing and backing up behaviour. They found that especially for tasks which were interdependent staff needed to be on the same circadian cycle so they peak at the right time. This included emergency workers and surgical teams.

However, for jobs that required "sustained attention" and a member of the team to be alert at all times, like long-haul flight crews, nurses and police on surveillance, it benefitted employers to have a mix of people who peak at different times.

The author of the study Stefan Volk said his findings showed how managers and bosses should take into consideration when their employees would peak.

"These physiological differences matter a lot in the work context and we have to understand how it affects teams," he told the Sydney Morning Herald.

"When people are different, it can be positive or negative depending on the specific task they are performing. If members of a surgical team are different chronotypes, that is not ideal."

"By studying what is known from the medical and biological sciences about the functioning of the human body, I believe we can improve employees' performance in a myriad of ways including, but not limited to, workplace safety and effective team work," he said.