Factors associated with increased overdose risk were disorders involving the use of alcohol, cocaine or amphetamines. 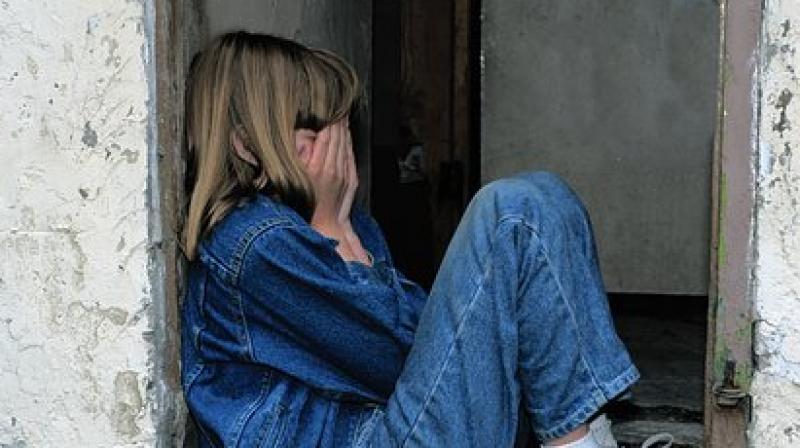 Patients with two or more substance use disorders were more than three times as likely to have a history of overdose. (Photo: Pixabay)

The rate of substance overdose in adolescents and young adults have been increasing in recent years.

Factors associated with increased overdose risk were disorders involving the use of alcohol, cocaine or amphetamines and histories of depression, anxiety or eating disorders.

A team of Massachusetts General Hospital (MGH) investigators has identified factors that may increase the risk of drug overdose in the youth.

The researchers describe finding that more than a quarter of those seeking treatment at Addiction Recovery Management Service, an MGH-based outpatient substance-use-disorder treatment program for youth ages 14 to 26, had a history of at least one overdose.

The findings are published in the Journal of Clinical Psychiatry.