The evidence is clear that people that are more active have a lesser risk of developing depression. 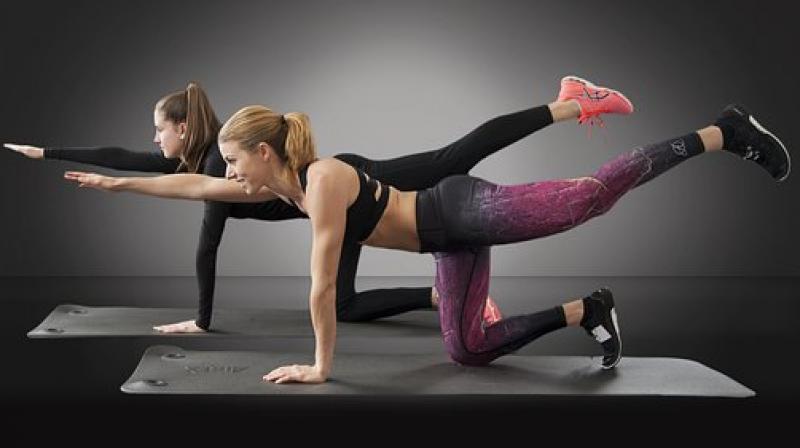 Physical activity can protect against the emergence of depression, regardless of age and geographical region, a study has found.

Researchers, including those from King's College London in the UK, pooled data from 49 unique cohort studies of people free from mental illness that examined if physical activity is associated with a decreased risk of developing depression.

Once the data was extracted they found that compared to people with low levels of physical activity, those with high levels had lower odds of developing depression in the future.

Physical activity had a protective effect against the emergence of depression in youths, in adults, and in the elderly and across geographical regions, (in Europe, North America, and Oceania).

"This is the first global meta-analysis to establish that engaging in physical activity is beneficial for protecting the general population from developing depression," said Felipe Barreto Schuch from Universidade La Salle in Brazil.

"The evidence is clear that people that are more active have a lesser risk of developing depression," said Schuch, lead author of the study published in the American Journal of Psychiatry.

"We have looked at whether these effects happen at different age groups and across different continents and the results are clear. Regardless your age or where you live, physical activity can reduce the risk of having depression later in life," Schuch said.

"Our robust analysis of over a quarter of a million people found consistent evidence that people who are more active are less likely to develop depression in the future," said Schuch.

Researchers found that higher level of physical activity was protective from future depression in children, adults and older adults, across every continent and after taking into account other important factors such as body mass index, smoking and physical health conditions.