Vaping does not stain teeth 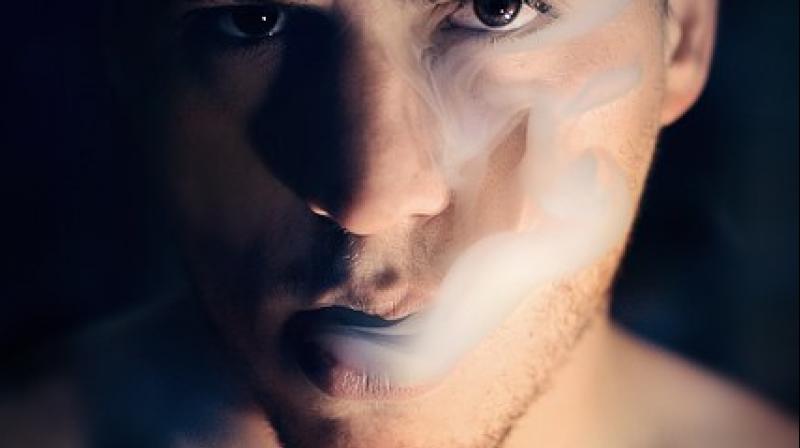 Vaping does not stain teeth, a new research has suggested.

According to a study conducted by British American Tobacco, teeth exposed to cigarette smoke over a period of 2 weeks become very discoloured quickly, whereas teeth exposed to e-cigarette vapour or vapour from glo, a tobacco-heated product, do not.

Moreover, after 2 weeks of almost continuous exposure, these teeth were almost indistinguishable from teeth that were not exposed to anything at all.

Smokers get 'stains', turning teeth from a healthy-looking white to an unhealthy-looking yellow/brown colour. Although this staining is commonly referred to as nicotine staining, it is not caused by nicotine, but by tar in smoke.

As part of a wider study on oral health, scientists at British American Tobacco studied discoloration in teeth. A prototype Vype e-cigarette and a tobacco heating product, glo, were assessed for tooth discoloration and the impact on teeth compared to that of cigarette smoke.

A puffing robot was used to puff on the products to produce smoke and vapour. In each case, the smoke or vapour was collected onto a filter pad and then a solvent was used to extract the solid material from the filter pad. The impact of the extracted material (extract) on tooth discoloration was then tested using cows' teeth.

Cows' teeth are routinely used in laboratory experiments in lieu of human teeth. They are used for example to test oral hygiene products like toothpaste and mouthwash.

The teeth were prepared by polishing them using fine sandpaper to create a surface more like that of human teeth. The teeth were then incubated at body temperature in human saliva to create an environment mimicking that in the human mouth.

This incubation results in the creation of the so-called pellicle layer on the teeth, which is the smooth film you can feel on your teeth when you rub your tongue over them. It is the normal protein layer that forms on teeth when certain molecules in saliva bond to the tooth enamel.

The teeth were incubated in an oven at body temperature and exposed to the various extracts from the cigarette smoke or e-cig or THP vapour. Some teeth were also incubated in a solvent with no extract at all to act as a control/blank.

After the first day, the teeth exposed to the smoke extract started to change colour and over the course of 14 days, these teeth got darker and darker in colour. Even with the naked eye, the colour changes with the cigarette extract could be easily seen after 1 day.

The exact colour change was also measured in the laboratory using a special camera that can detect tiny changes in hue. In contrast to teeth exposed to smoke those exposed to an e-cigarette or THP vapour exhibited a minimal change in colour, similar to untreated teeth.

These results were presented at the annual conference of the American Association for Dental Research in Florida, US.