Find out what the contributing factors are. 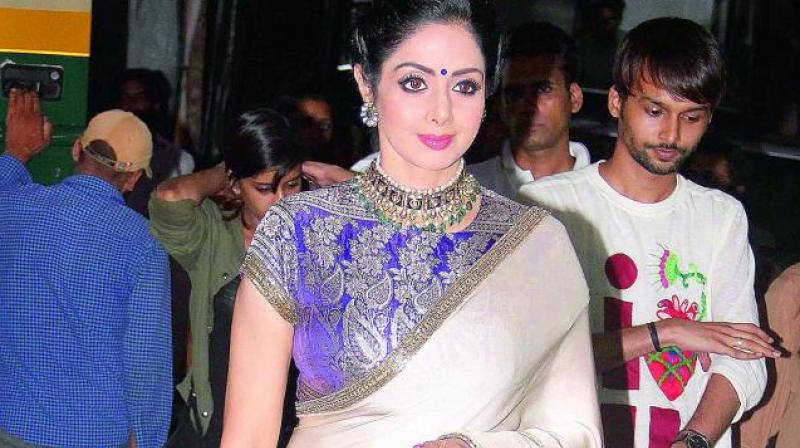 The 54-year-old's death highlights the recent rise of heart attack cases in women.

While the full details about her death have not yet been revealed, a new study has found women are three times more likely to die after experiencing a heart attack, the Daily Mail reported. They are also less likely to be prescribed crucial medication for the health issue.

Because it is predominantly seen as a male issue, researchers say women are often not provided treatment. "We need to work harder to shift the perception that heart attacks only affect a certain type of person," co-author Chris Gale, Professor of Cardiovascular Medicine and Honorary Consultant Cardiologist at the University of Leeds, told the Daily Mail.

Treatments like bypass surgery and wire-mesh tubes placed in arteries to help keep it open need to be given to women at risk of suffering from a heart attack.

It is also important to bring more awareness to women about the facts and symptoms of the disease.

One important early sign many may not be aware of is sweating profusely, especially for those that are not physically active on a regular basis.

A 2017 study found cardiovascular disease is a major health issue in Indian women and 41 percent of the female population in the country suffers from an abnormal lipid profile.