Here's what old age actually does to the body and mind

A bias arising from considering brain function of middle aged and young people as ideal also leads to incorrect conclusions. 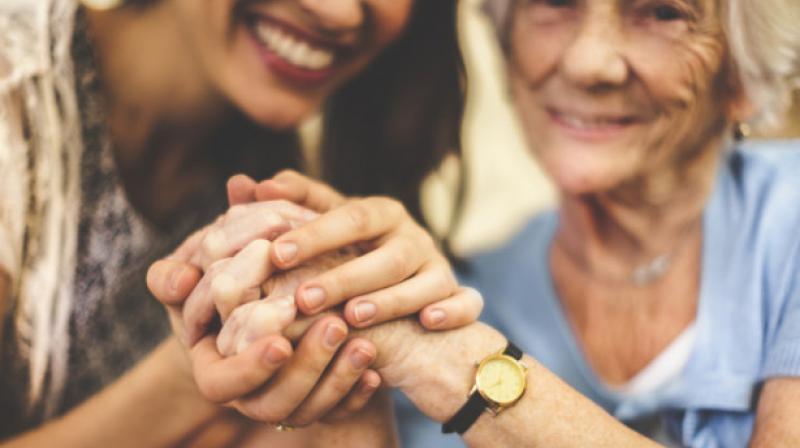 Another common misconception related to ageing is that it takes a toll on a person’s immunity (Photo: AFP)

People across the world are concerned about effects of ageing and constantly seek ways to be healthy when they reach old age. While it has been thought that ageing makes a person less flexible, less vibrant and less sexual; a lot of what we know about ageing may not be true.

A reader in sociology at Keele University seems to have busted some popular myths about ageing after investigating common beliefs.

While people believe that sexual activity decreases with age, it is actually a misconception since libido doesn’t go necessarily go down despite hormonal changes. It has also been found that contrary to popular belief, libido in women increases following menopause.

Rather than ageing; factors such as boredom, marital unhappiness and chronic illness may be responsible for low sex drive. This shows that events and circumstances affect libido instead of physical changes that come with age.

While it is true that neurons work differently in old age and older people struggle when it comes to thinking and remembering, these abilities are influenced by social circumstances rather than age. These are linked to supportive social relationships as well as mental and physical activity.

A bias arising from considering brain function of middle aged and young people as ideal also leads to incorrect conclusions. Although old people think at a different speed and in a different way, it doesn’t make their thought process any less creative or productive.

It has been widely thought that people become more conservative as they age, but there is no link between the two. The basis of this conclusion is an incorrect assumption that everyone had the same political outlook when they started out.

Views that were considered liberal decades back is considered comparatively conservative today. A 100-year-old’s views may have become liberal with time, but they may still be conservative when compared to political views of the person’s grandchildren.

Another common misconception related to ageing is that it takes a toll on a person’s immunity. While this does happen, it has a lot to do with the circumstances a person has grown up in and the nutrition they get as they grow old.

Eventually ageing has little to do with the issues people face at different stages in life, but it’s how they connect with the world that shapes their old age.