New findings expected to change Heart Association’s guidelines, which recommend treatment be given within six hours of symptom onset. 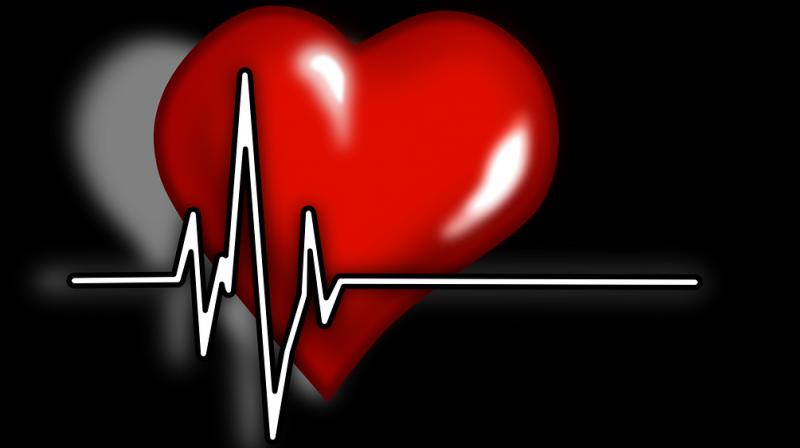 A new study adds to the evidence that removing a major brain clot up to 16 hours after the patient was last known to be healthy can still dramatically reduce death and disability. (Photo: Pixabay)

Early treatment is always best for stroke, but a new study adds to the evidence that removing a major brain clot up to 16 hours after the patient was last known to be healthy can still dramatically reduce death and disability.

Patients in the trial had a small area of dead brain tissue and a larger area weakened by lack of blood due to a clot in one of the large arteries feeding the brain.

Researchers called an early halt to the study because the impact of extracting the clot was so dramatic: 45 percent of patients who underwent the procedure were functionally independent versus 17 percent of those who received conventional medical therapy.

In addition, the number of stroke patients normally destined for a nursing home was almost cut in half.

The results were released at the American Heart Association International Stroke Conference in Los Angeles and online by The New England Journal of Medicine.

They follow an earlier study, released in November, showing comparable benefits when clot removal was performed within six to 24 hours after stroke symptoms began.

The new findings are expected to change the Heart Association’s guidelines, which now recommend that treatment be given within six hours of symptom onset.

“It’s true that maybe in 50% of the population, a stroke grows very quickly. But there’s a substantial population where the stroke doesn’t grow for many hours” after symptoms appear, said Dr. Albers.

In the latter group, the area affected by the stroke “is very small for 12, 14, 16 hours before it takes off,” he said. “It gives us a tremendous opportunity for people who wake up with their stroke, or who have a stroke far away from a major medical institution, to still give them a shot at a functional outcome.”

“There’s no hint that our benefit was waning at all toward the end of the window,” said Dr. Albers. “It would be surprising if the guideline do not go out to 24 hours.”

The Albers study, known as DEFUSE 3, didn’t just find that delayed clot removal, known as thrombectomy, improved the odds of functional independence. The benefits were also reflected in the 90-day mortality rates of 14 percent among the 92 patients in the clot-extraction group compared to 26 percent in the 90-member control group.

“The results were better than we’d hoped for,” said Dr. Albers.

Although that study did not see a reduction in mortality, “for every 2.8 patients who underwent thrombectomy, one additional patient had functional independence at 90 days,” the researchers concluded, and the benefits were seen regardless of age, stroke severity, time to treatment, and whether the stroke happened when the person was awake or asleep.

Dr. Albers said DEFUSE 3, conducted at 38 U.S. medical centers, included a broader category of patients - 40 percent of the patients in the new trial would not have met the stricter criteria in the DAWN trial.

So DEFUSE 3 “extends the number of patients who can be treated” with clot extraction, he said.

None of this should detract from the urgency of quickly getting treatment for a stroke victim, Dr. Albers said.

The first line of therapy - clot-dissolving drugs - needs to be given within four and a half hours of the beginning of symptoms.

“It’s important to get both treatments,” he said. “Clot-busting drugs are much better for smaller clots. Thrombectomy is for the bigger ones.”

The National Stroke Association recommends the mnemonic F-A-S-T as an easy way to remember the most common symptoms of a stroke.

FACE – Ask the person to smile. Does one side of the face droop?

ARMS – Ask the person to raise both arms. Does one arm drift downward?

SPEECH – Ask the person to repeat a simple phrase. Is their speech slurred or strange?

TIME – If you see any of these signs, call for an ambulance immediately.