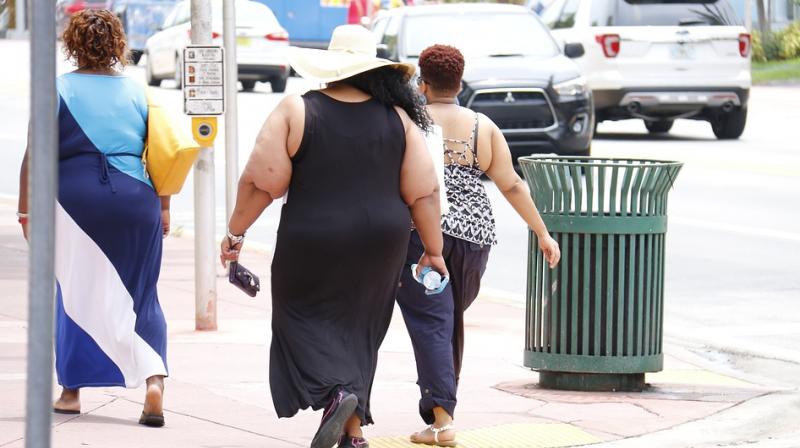 An inherent, impulsive personality trait, not an impulsive decision-making state in a specific situation or in response to vices, is the mediating factor for obesity. (Photo: Pixabay)

Houston: Are you prone to making hasty decisions? You may be at risk of becoming obese, say scientists who have found a link between having an impulsive personality and a high body mass index.

Researchers at University of Texas at Dallas showed that impulsive personality - the tendency to consistently react with little forethought - is the key factor that links brain
patterns of impulsivity and a high body mass index (BMI)."Our research points to impulsive personality as a risk factor for weight gain," said Francesca Filbey, associate
professor in the School of Behavioural and Brain Sciences and the Centre for BrainHealth.

"Thus, addressing impulsive personality traits is essential to developing effective weight management programs that can help the 70 per cent of Americans who are overweight
or obese," said Filbey.Researchers recruited 45 individuals, ages 22 to 43 with an average BMI of 30.7, and analysed three separate measures to understand the role of impulsivity in body weight, including a self-report, neuropsychological testing and functional magnetic resonance imaging (fMRI).

For the self-report, researchers used an impulsive sensation-seeking scale to gauge innate personality characteristics. Participants were asked to rate how much they agreed with statements such as "I tend to change interests frequently" or "I tend to begin a new job without much advance planning on how I will do it."The neuropsychological measure sought to assess whether an individual's decision-making style was more impulsive or
cautious.

It evaluated a participant's ability to distinguish between visual images on a screen and indicate an accurate response while being tested for speed. An fMRI was used to examine brain activation and connectivity during an impulse control task that required
participants to push one of two buttons depending on visual cues and refrain from pushing a button if an audio cue occurred at the same time as the visual cue.

"Despite performing similarly to controls on the impulse-control task in the scanner, individuals with a high BMI exhibited altered neural function compared to normal
weight individuals," Filbey said."We expected that an impaired ability to inhibit impulses
would be the factor linking high BMI and brain change, but our study showed that having the inherent, impulsive personality trait, not an impulsive decision-making state in a specific situation or in response to vices, is the mediating factor,"he said.

"Given our findings, treatments that provide coping skills or cognitive strategies for individuals to overcome impulsive behaviours associated with having an impulsive personality could be an essential component for effective weight-loss programmes," Filbey said.The findings were published in the journal Obesity.