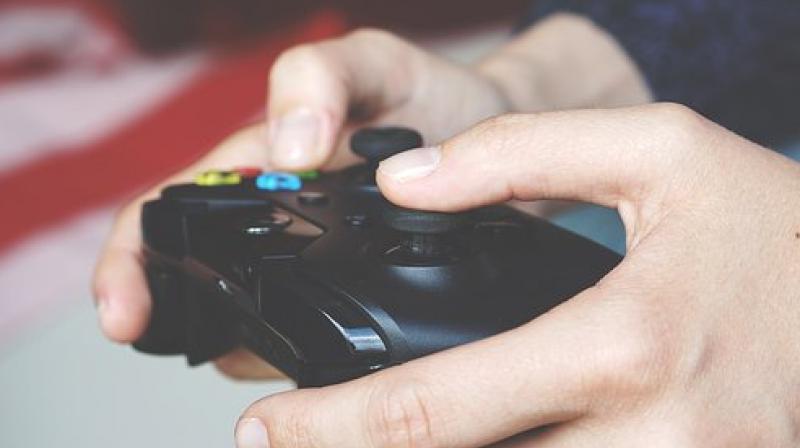 After monitoring gaming for a decade, the organisation has decided to classify some excessive players as having a mental health condition. (Photo: Pixabay)

Parents may want to keep a closer eye on their kids glued to the gaming consoles.

According to The Independent, 'Gaming Disorder' is all set to be classified as a mental health condition in World Health Organisation's international list of illnesses for the first time next year.

After monitoring computer gaming for almost a decade, the organisation has decided to classify some excessive players as having a mental health condition.

According to a draft release by WHO, the criteria for this addiction includes making gaming a priority "to the extent that gaming takes precedence over other life interests."

Several gamers were found to go long hours in front of their consoles, causing a lack of sleep and a reduction in physical activity and exposure to sunlight.

Talking about the draft and the decision to put gaming disorder in the list, Vladimir Poznyak, a member of the WHO's Department of Mental Health and Substance Abuse, said, "Health professionals need to recognise that gaming disorder may have serious health consequences. Most people who play video games don't have a disorder, just like most people who drink alcohol don't have a disorder either. However, in certain circumstances overuse can lead to adverse effects."

Estimates of the proportion of computer game players who have a problem range from 0.2 per cent to one in five.

The draft wording of the gaming disorder entry also states that sufferers will continue to game even when it leads to 'negative consequences'.

While some may debate whether gaming does pose a threat to mental health, the amount of time many people spend playing video games is surprising.

A survey found out that 10 percent of the people playing video games admitted to spending between 12 and 24 hours glued to their video game screens.

Action games like Call of Duty and Grand Theft Auto have been found to deplete a key memory centre in the brain called the hippocampus.