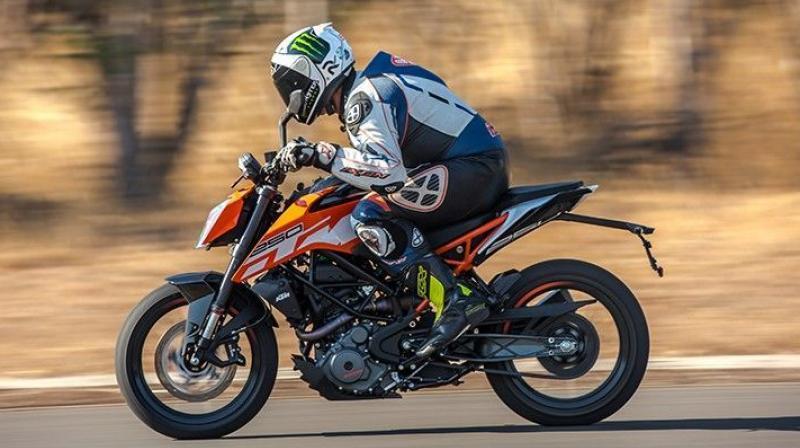 Motorcycle crashes are much more likely to cause severe injuries, fatalities and extensive medical costs than car accidents, a Canadian study suggests.

While plenty of previous research has documented the potential for motorcycle collisions to lead to far more extensive injuries than car crashes, the current study offers fresh evidence of the financial toll, researchers write online November 20 in CMAJ.

“We have shown that (accidents involving) motorcycles are considerably more dangerous and costly than (those involving) cars, and it is likely that will always be the case,” said lead study author Dr. Daniel Pincus of Sunnybrook Hospital and the University of Toronto.

“The study matters because despite considerable improvements in motor vehicle safety over the last 20 years, mortality and morbidity attributed to motorcycle trauma has remained stable or increased,” Pincus said by email. “Estimating the medical costs of care for motorcycle crashes may provide an additional incentive to improve safety.”

Pincus and colleagues looked at medical records for Ontario residents who were treated in emergency departments or admitted to the hospital after car or motorcycle crashes between 2007 and 2013.

To evaluate the medical costs of crash injuries, researchers examined compared costs of treating accident victims to a control group of otherwise similar individuals in Ontario who were not in collisions.

With costs roughly doubled and injury rates roughly three times higher with motorcycles than with cars, researchers estimated that the total health costs of injuries was about six times higher for motorcycle owners than for car owners.

The study wasn’t a controlled experiment designed to prove whether or how motorcycle crashes might cause worse injuries or higher medical costs than car crashes.

Even so, the findings add to the evidence linking motorcycle crashes to a higher risk of injuries, said Dr. Lois Lee, an emergency medicine physician at Boston Children’s Hospital and researcher at Harvard Medical School who wasn’t involved in the study.

Because motorcyclists are much more exposed on the road, there’s a much higher risk that crashes will result in injuries to the thorax, abdominal area, head and extremities, Lee said. Helmets help prevent head injuries but don’t protect the rest of the body.

“Motorcyclists should understand the increased dangers associated with riding a motorcycle and that the risk of serious injury and medical costs are significantly increased compared with riding inside an automobile involved in a motor vehicle crash,” Lee said by email. “To try to mitigate head injuries, motorcyclists should wear a helmet and follow the posted speed limit.”