Also find out what happened to the chef after he died. 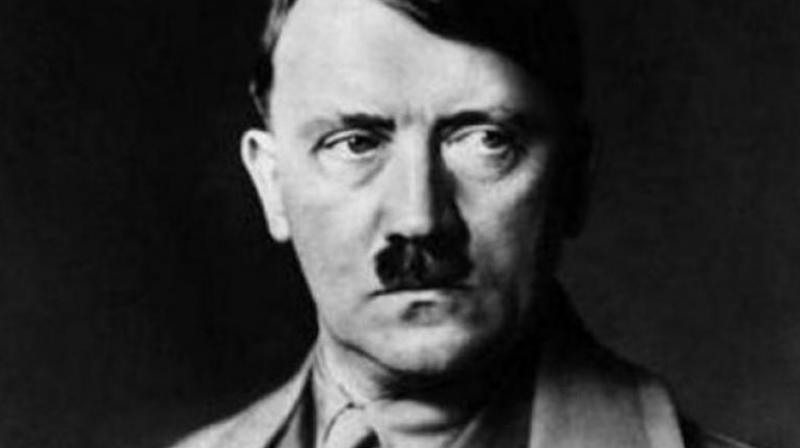 Pasta and tomato sauce was Adolf Hitler's last meal before he committed suicide.

Constanze Manziarly his chef noted in her peronal letters to her sister, the Daily Mail reported.

Hitler and his wife Eva Braun committed suicide as the Red Army was just a few hundred yards away from his bunker in Berlin.

In the letters uncovered by a German historian, Manziarly complains to her sister about being unable to please Hitler, who was a vegetarian.

She also spoke of a "demoralised" Hitler who left her "feeling that I have one foot in the grave", the report revealed.

On the evening of April 30, 1945, the young chef was busy cooking fried eggs and mashed potatoes for Hitler, and had not known he was already dead.

A few days after the suicide, Constanze along with his secretary Traudl Junge and a group led by SS-Brigade leader Wilhelm Mohnke fled the scene.

Junge later reported seeing the cook being captured by two Red Army soldiers who took her to an underground station and she was never seen again.