Model's tale will inspire you to tackle bullying

Mikhail Merchant was bullied for his weight for years, and his mother inspired him to acheive success as a model. 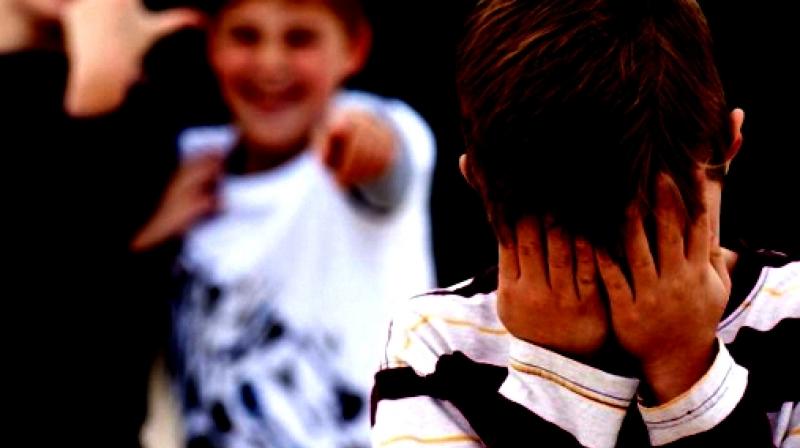 He decided to make his mother proud (Photo: Facebook)

Mumbai: Body shaming has been plaguing society for a long time now and facing such bullying in childhood can leave a negative impact on a person’s mind.

While fat shaming can land a devastating blow to a person’s self confidence, there are some who decide to fight back and go on to live their dream despite people telling them they can’t.

Mumbai based Model Mikhail Merchant has a similar story, as he says how he wasn’t able to hear from birth and hence didn’t even know people were making fun of him due to his weight, until they came close and said nasty things.

He withdrew from social interactions and had few friends, but his mother stood by as a pillar of support, and it was her death that made him work out to make something of himself and make his mother proud for all the faith she showed in him.

In just three years, Mikhail went from 145 kg to 70 kg and now he is looking forward to his first modelling assignment.