E-cigarette blow's up in man's pants in NYC

The man was taken by a private ambulance service to a hospital. The injuries appeared minor. 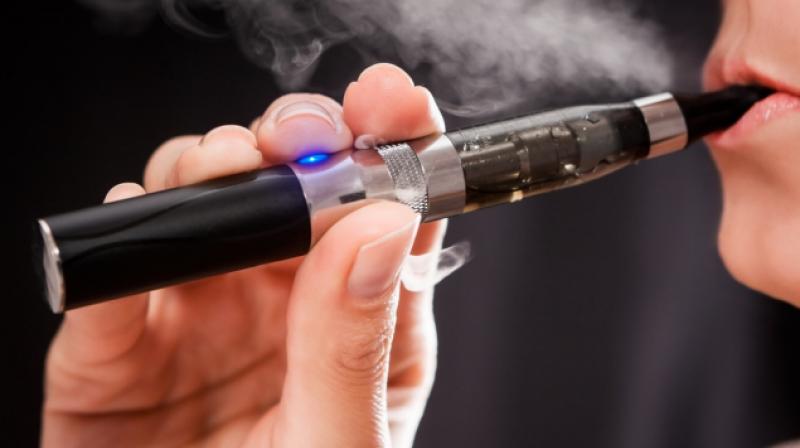 Last year, the federal Department of Transportation issued a rule prohibiting passengers from packing e-cigarettes in checked luggage to protect against in-flight fires.