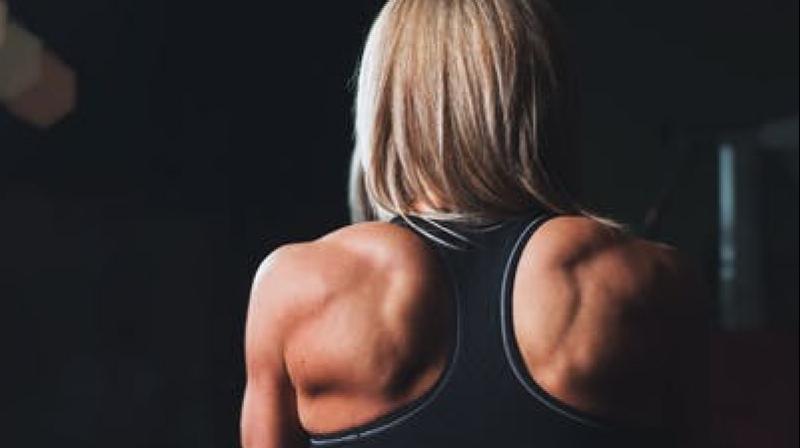 Washington: Vitamin D deficiency takes a toll on the muscle function in adults aged 60 and above, according to a new study. Maintaining skeletal muscle function throughout life is a crucial component of successful ageing, in promoting independence, mobility, quality of life and reducing falls and frailty. There is growing evidence that adequate vitamin D status may also be protective enough.

The study published in the journal Clinical Interventions in Ageing suggested that Vitamin D deficiency in older adults showed almost two times higher prevalence of muscle weakness (40.4 per cent) compared to those with vitamin D adequacy (21.6 per cent).

In summary, vitamin D deficiency was associated with impaired muscle strength and performance in a large study of community-dwelling older people. It is generally accepted that vitamin D deficiency should be reversed to prevent bone disease, this strategy may also protect skeletal muscle function in ageing.

The findings are based on the analysis of data from 4157 community-dwelling adults aged 60 years and over, from the English Longitudinal Study of Aging (ELSA). Two validated measures of muscle function were assessed, namely handgrip strength and the Short Physical Performance Battery (SPPB).