Mental illness has also been linked with poorer diet, lack of exercise, smoking and alcohol consumption. 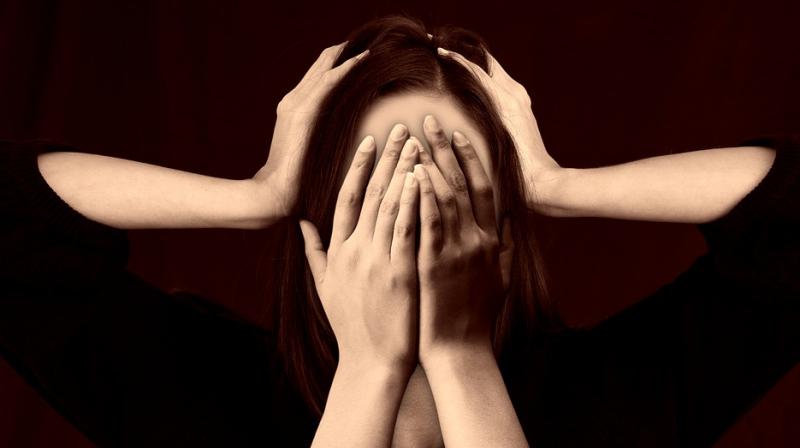 There is less stigma associated with depression, better treatments are available, but depression's link to mortality still persists. (Photo: Pixabay)

Washington DC: Even with increased awareness about mental illness, according to a new study, depression is still strongly linked to higher long-term risk of early death for both women and men.

"At first, the association was limited to men, but in later years it was seen for women as well."

The Stirling County Study, begun in 1952 in Atlantic Canada, is well-known internationally as one of the first community-based studies on mental illness. A researcher from the original study, Dr. Jane Murphy with Massachusetts General Hospital and Harvard Medical School, Boston, Massachusetts, is a coauthor on this latest research study.

They found that the link between depression and an increased risk of death was observed in all decades of the study among men, whereas it emerged among women beginning in the 1990s.

The risk of death associated with depression appeared strongest in the years following a depressive episode, leading the authors to speculate that this risk could be reversed by achieving remission of depression.

The mean age of participants at enrolment in the study was about 49 years. "The lifespan for young adults with depression at age 25 was markedly shorter over the 60-year period, ranging from 10 to 12 fewer years of life in the first group, 4 to 7 years in the second group and 7 to 18 fewer years of life in the 1992 group," says Dr. Ian Colman, Canada Research Chair in the School of Epidemiology, University of Ottawa, Ottawa, Ontario.

"Most disturbing is the 50% increase in the risk of death for women with depression between 1992 and 2011."

Though depression has also been linked with poorer diet, lack of exercise, smoking and alcohol consumption -- all factors that can result in chronic health conditions -- these did not explain the increased risk of death associated with depression in this study.

Societal change may help explain the emergent risk of death for women with depression.

"During the last 20 years of the study in which women's risk of death increased significantly, roles have changed dramatically both at home and in the workplace, and many women shoulder multiple responsibilities and expectations," says Dr. Colman.

The authors suggest that family physicians should monitor patients for mood disturbances, especially recurrent episodes of depression, so that they may offer treatment and support.

The study has been published in CMAJ (Canadian Medical Association Journal).