Depression and drinking common among partners of military personnel. 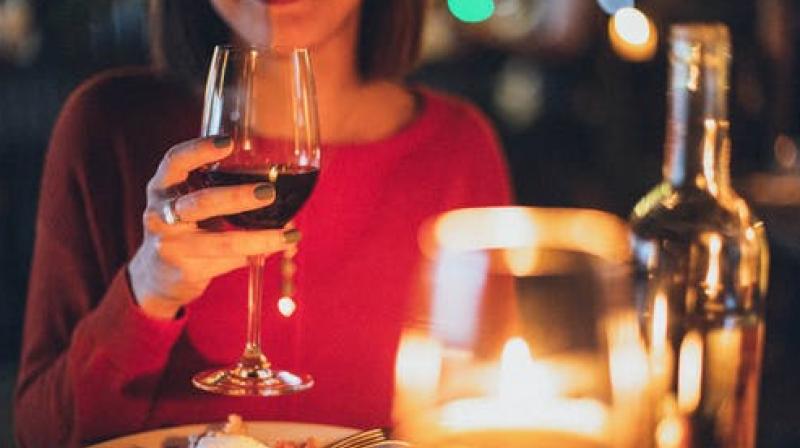 Partners of military personnel are also liekly to have depression. (Photo: Representational/Pexels)

Washington: A recent study conducted at King's College London suggests that depression and binge-drinking are more common among the female partners of UK military personnel than women outside the military community. The study was published in the journal, 'European Journal of Psychotraumatology.'

The researchers from the King's Centre for Military Health Research at the Institute of Psychiatry, Psychology & Neuroscience (IoPPN) collected data from 405 women in military families with at least one child, representing around a third of the military population.

In order to understand better, the researchers used a screening tool for depression, rather than a diagnosis from a psychiatrist, and women reporting frequent symptoms were considered to have probable depression. Drinking behaviours were also recorded through a self-reported screening tool.

Overall, military partners reported consuming alcohol less frequently than women in the general population but reported binge-drinking more often. Binge-drinking was significantly higher when families were separated for more than 2 months due to deployment.

Military families experience various unique challenges, such as frequently moving location and the stress and separation caused by deployment. The researchers say binge-drinking may reflect poor coping strategies used by military partners during the long absences of serving personnel from the family home.

Lead researcher Dr. Rachael Gribble from the IoPPN says: 'While the majority of families cope well with the added pressures of military life, the additional challenges faced by military families may explain the additional mental health needs and higher rates of binge-drinking we found among military partners. More research is needed to help find out more about what contributes to depression and problematic drinking in this population.'