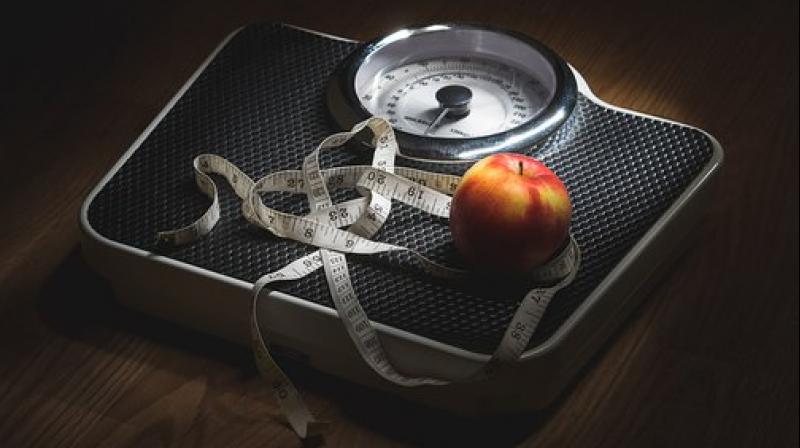 Fat Mass Index focuses only on the fat portion of your weight. (Photo: Representational/Pixabay)

Washington: Fat Mass Index (FMI), a measure of relative fat content is associated with an increased risk of cardiovascular events in diabetic people, a new study has highlighted. Body mass index (BMI), a common measure of obesity, has been recently shown to be an imperfect metric because it does not distinguish between lean muscle mass and fat mass. When issues related to obesity are studied, suitable metrics that describe obesity accurately are extremely important. These findings were published in the Canadian Medical Association Journal.

In the study, researchers analysed data on 10,251 adults from the ACCORD study, a randomised controlled trial in the United States looking at diabetes and cardiovascular disease (CVD). The mean age was almost 63 years, and 62 per cent of participants were men. The researchers found that people with type 2 diabetes and higher fat mass were at increased risk of major cardiovascular events compared to people with lower fat mass.

In contrast to previous research, the protective role of lean body mass was not observed in the research population with type 2 diabetes as a whole. "We found that the protective effect of lean body mass was observed in participants with a lean BMI of less than 16.7 kg/m2," said Dr Xinqun Hu, Departments of Cardiovascular Medicine and Emergency Medicine, The Second Xiangya Hospital, Changsha, Hunan, China.

"The increased risk of CVD in [type 2 diabetes mellitis] patients with lower BMI may be attributed to the adverse effect of lower lean body mass that overrides the positive effect of lower fat mass," Hu explained.