Here's why it is essential to monitor phosphate intake 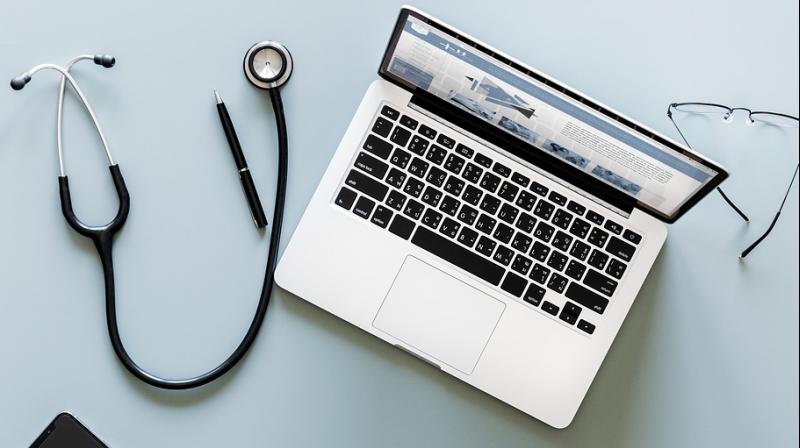 Washington: If you are consuming more phosphate in your diet, it could result in an increase in blood pressure and pulse rate, according to a study.

Phosphates are a common additive in industrially-produced foodstuffs. They make processed cheese spreadable, prevent coffee from clumping and help preserve many meat products.

Natural foods also contain phosphates, but modern eating habits mean that we are increasing our intake of them. Increased consumption of processed foodstuffs has significantly increased phosphate intake in recent years.

As a high phosphate level can lead, for example, to deposits in blood vessels, a low-phosphate diet has long been recommended for people with chronic kidney problems.

However, an increase in dietary phosphate also increases the likelihood of developing or even dying from arteriosclerosis or a cardiovascular disease in healthy people. This has been shown by epidemiological studies that examine the connection between potential risk factors and certain diseases.

For the first time, a research team led by Professor Reto Krapf from the University of Basel has now verified this statistical connection in a qualitative study with 20 healthy test subjects.

The researchers show that increased phosphate intake, more specifically an increased serum phosphate level, activates the sympathetic nervous system, which accelerates cardiac activity and increases blood pressure. The study demonstrated the effect to be reversible: two months after the end of the study, the participants' levels had returned to normal.

The findings have been published in the Journal of American Society of Nephrology.