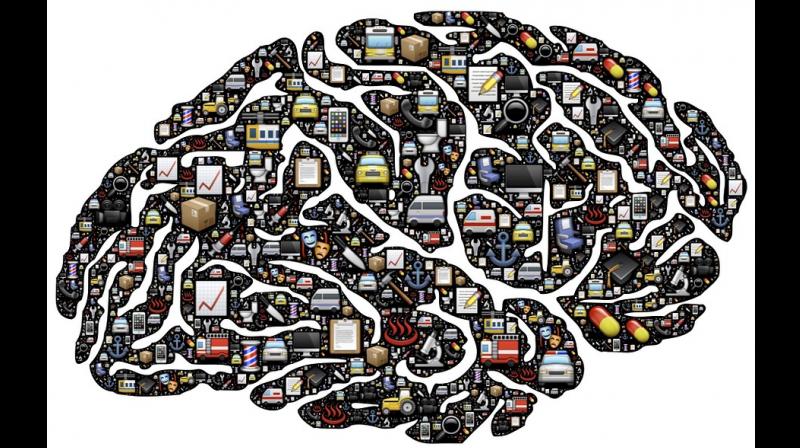 Researchers found that a particular pattern of brain activity during frustrating and stressful situations was tied to a larger-than-expected increase in blood pressure.

"We're trying to basically decode brain patterns that can tell us about a person’s sensitivity to stress that might be connected with their risk of heart disease," he said.

For the new study, Gianaros and colleagues recruited 157 men and 153 women, ages 30 to 51, and had them undergo brain scans while hooked up to blood pressure and heart rate monitors. The participants also completed tasks designed to frustrate.

"We made the tasks purposely difficult so they made a lot of errors," said Gianaros. "Then we reminded them they were making mistakes."

Before the tests began, participants' average blood pressure was around 121/73 millimeters of mercury (mm/Hg), which is about normal.

"For most people, their blood pressure and heart rate went up a little bit, but what we’re interested in is the person-to-person differences," Gianaros said.

For example, did blood pressure and heart rate increase more in some people than in others?

"A lot of the person-to-person differences were unaccounted for by what we were able to do," said Gianaros, who called the study a "proof of concept."

The study also can't prove that a specific brain activity pattern causes people to have larger increases in blood pressure or heart rate, said Dr. Larry Goldstein, who chairs the department of neurology at the University of Kentucky in Lexington.

"It’s obviously quite complicated, but gaining these insights can hopefully lead to testable questions and approaches targeting cardiovascular events," said Goldstein, who wasn't involved in the new study.

Gianaros said more results are expected from this study, because the research team is still monitoring the participants.

"(We're going to) test whether brain activity can predict a person’s change in heart disease risk over multiple years," he said.