Depression treatment may fail due to obstructive sleep apnea

Treatment for depression could possibly be hindered due to sleep disorders. 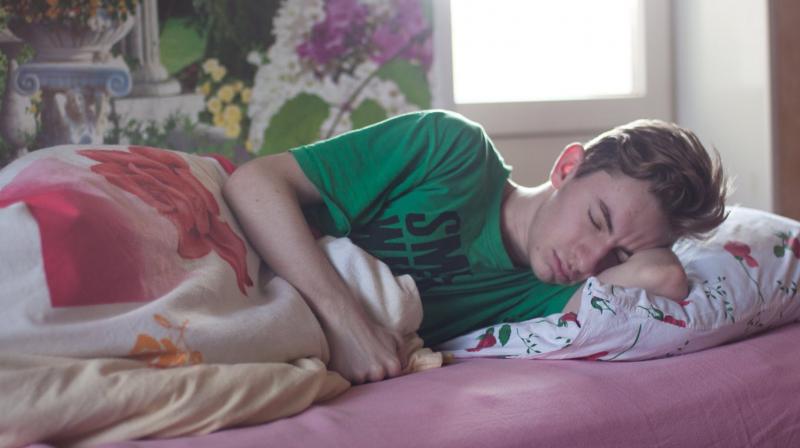 It's known that people with obstructive sleep apnea have higher rates of depression than other populations. (Photo: representational/Pixabay)

As part of the latest study, researchers recommend that when someone is depressed and is constantly having suicidal thoughts or their depression treatment doesn't seem to be working, their caregivers might want to check to see if they have obstructive sleep apnea.

That's true even when these individuals don't seem to fit the usual profile of obstructive sleep apnea, which includes males who are overweight, snore and complain of daytime sleepiness.

"No one is talking about evaluating for obstructive sleep apnea as a potential cause of treatment-resistant depression, which occurs in about 50 per cent of patients with major depressive disorder," said Vaughn McCall, an expert in the trifecta of depression, insomnia and suicide, and lead researcher of the study.

The investigators found clinically relevant disease in 14 per cent of 125 adult patients with major depressive disorder, insomnia, and suicidal thoughts, even though the sleep-wrecking apnea was an exclusion criterion for the original study.

Researchers suggest that testing for obstructive sleep apnea should be part of the guidelines for managing treatment-resistant depression.

The study was published in the Journal of Psychiatric Research.

When the 125 people enrolled were tested with a sleep study at home or in a sleep centre, investigators still found disease in 17.

The investigators note that neither the degree of daytime sleepiness nor insomnia accurately predicted the severity of obstructive sleep apnea they identified in these patients and that six of the 17 individuals diagnosed were female, not obese and reporting insomnia rather than classic daytime sleepiness.

Another important question is - does treating sleep apnea also reduce suicidal thoughts? As part of the study, researchers show that if you don't sleep you get depressed and depression is a major risk for suicide.

Sleep apnea tends to produce excessive daytime sleepiness but this study recruited patients with insomnia, and most with insomnia don't have sleep apnea, rather issues like anxiety, stress and depression and so other emotional and psychological factors are more likely interfering with their sleep.

Treatment-resistant depression also can result as a side effect of other medications, including commonly prescribed drugs like beta-blockers and corticosteroids for problems like lupus and rheumatoid arthritis.