The geneticists directed their interest at an unknown illness that prevents the eyes from developing properly. 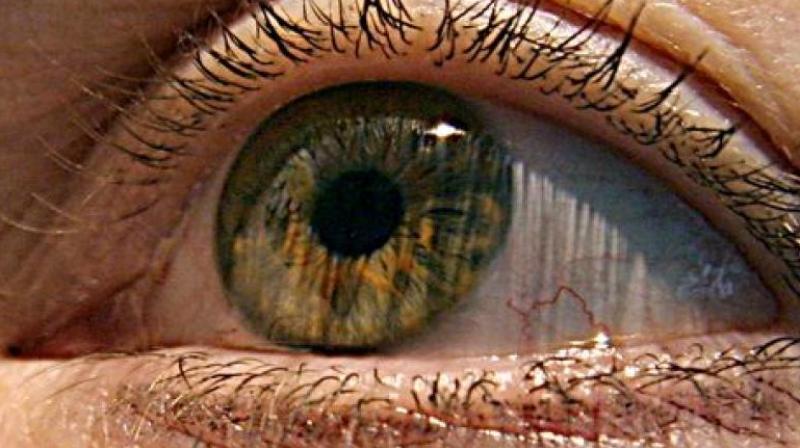 The disorder was present in children from consanguineous parents (Photo: AFP)

Washington: Our genome is made up of 20,000 genes, all of which may cause diseases.

Researchers from the University Of Geneva (UNIGE), Switzerland, - working in collaboration with scientists from Pakistan and the USA - have investigated a recessive genetic disorder that destroys the eyes from developing and results in childhood blindness.

After analysing the genomes of each member of a consanguineous family with affected children, the geneticists pinpointed pathogenic mutations in a new gene, MARK3, as being the cause.

Professor Stylianos Antonarakis said, "In our attempts to uncover new recessive genetic disorders, we looked at families where there was consanguineous marriage and where both parents carried one copy the mutant gene and passed it on to the child."

The geneticists directed their interest at an unknown illness that prevents the eyes from developing properly and gradually destroys them.

"We found that the disorder was present in children from consanguineous parents. As a result, we hypothesised that it was a recessive genetic disorder," added professor Antonarakis.

The UNIGE researchers have collaborated with experts at Houston's Baylor College of Medicine, to genetically modify drosophilae by introducing the mutation of two copies in the MARK3 gene of the flies.

The results provided a validation of the research findings in human patients.

The full findings are present in the journal- Human Molecular Genetics.