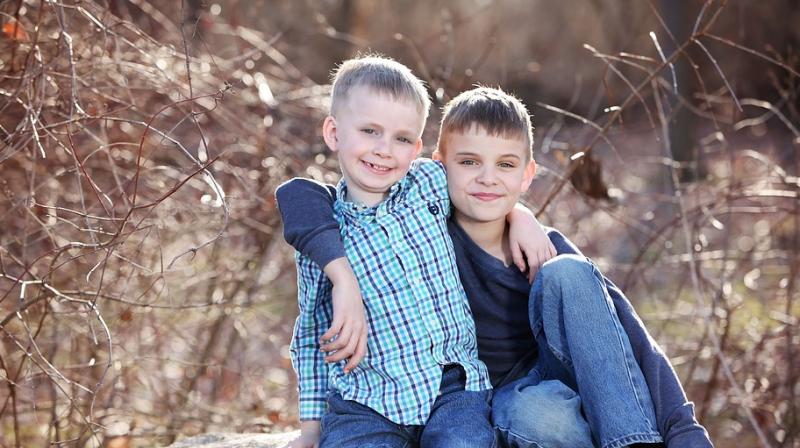 Generally, children who experience recurrent destructive conflicts between their parents are at a higher risk of later developing mental health problems.

However, a new study claimed that strong sibling bond is the key fight it. Studies have revealed that adolescents, who had witnessed high levels of acrimony between their parents, had greater distressed responses to parental conflict a year later.

Those responses, in turn, predicted mental health problems in the subsequent year. Yet, the researchers show that teens with strong sibling relationships are protected from experiencing this kind of distress in response to later parental discord.

"Children may be using their siblings as sources of protection and emotional support--that is, as attachment figures," said Patrick Davies, a researcher of this topic.

He further stated, "If this were the primary reason for the protective effects, one might expect that younger siblings would benefit significantly more from being able to access support from an older sibling who is more capable as serving as a source of support. But this wasn't the case."

"Additionally, siblings may develop friendship bonds that involve shared warmth, disclosure about concerns, and support and corrective feedback--such as becoming a sounding board--for their perceptions about family life," he added.