Flu virus can now be slowed down 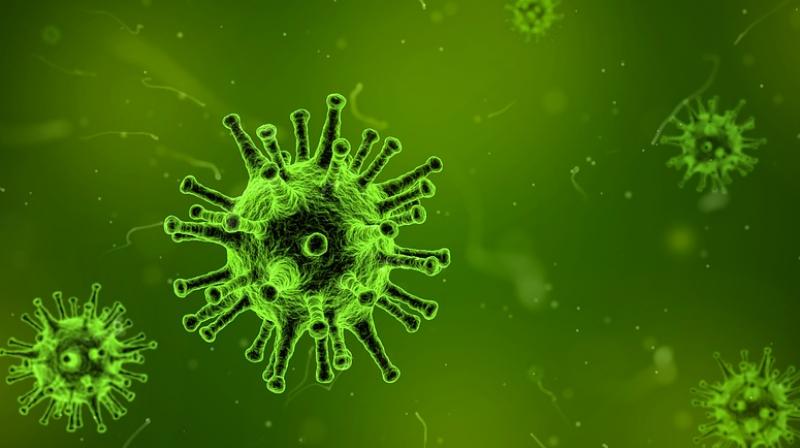 Philadelphia: Editing and blocking the viral Ribonucleic acid (RNA) strands can slow down the replication of Influenza A (Flu A) virus.

"Although vaccines and some antiviral drugs are available, it is crucial to understand influenza virus-host interactions at a molecular level in order to identify host vulnerabilities targeted by flu viruses, which could lead to developing new therapeutic options," said Kristin W. Lynch, a researcher.

The latest study revealed that infection with flu A may reduce splicing of some host genes, which could point to novel strategies for antiviral therapies.

The transcription of Deoxy Ribonucleic Acid (DNA) into messenger RNA, which is the process of a single gene encoding a single protein isn't as straightforward as once thought. The phenomenon of alternative RNA splicing - where a single gene can encode multiple proteins - was discovered over 30 years ago in viruses.

The flu A genome comprises of eight single-strand segments of RNA. Three of these segments use alternative splicing to produce two essential viral proteins each, which are important in helping the virus gain entry into host cells.

Working with cultures of human lung cells, researchers proposed a mechanism of how flu A virus interacts with human RNA splicing machinery suggests that keeping human splicing proteins from binding to the viral genome would help to stop its replication.

As a result, the researchers found that mutating sequences of the viral genome to prevent host proteins from binding caused viral RNA to splice incorrectly and eventually halt replication--thus slowing the spread of the virus in the body.

A balance between the two viral messenger RNAs must be maintained for the virus to successfully infect host cells and replicate. "Regulating splicing of the two viral proteins is a fundamental step in viral-host interaction and so a potentially new anti-viral remedy," Lynch said.

The challenge for researchers now lies in refining their understanding of the intricacies of viral reproduction in host cells. Their hope one day is to identify a specific molecular target for antiviral medications that can be used in the clinic.