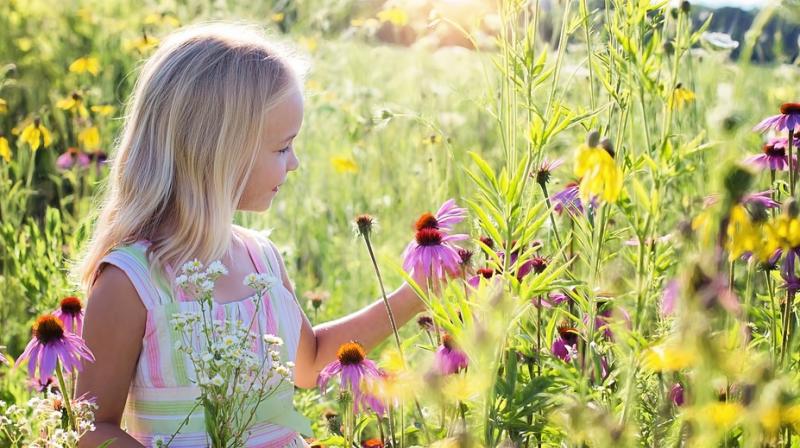 The results show that adults who were less exposed to natural spaces during their childhood had lower problems related to mental health as compared to those with higher exposure. (Photo: Representational/Pixabay)

Washington: Did you remember the last time you played in nature as a child? If no, then chances are that your mental health could be affected.

In a recent study, it has been found that adults who had close contact with the environment during childhood have better mental health. The study was published in the journal, 'International Journal of Environmental Health Research'

Adult participants answered a questionnaire on frequency of use of natural spaces during childhood, including purposeful hiking in natural parks- and non-purposeful playing in the backyard- visits. They were also asked about their current amount, use and satisfaction with residential natural spaces, as well as the importance they give to such spaces.

The mental health of the participants in terms of nervousness and feelings of depression in the past four weeks, as well as their vitality, energy and fatigue levels- were assessed through a psychological test. The residential surrounding greenness during adulthood was determined through satellite images.

The results show that adults who were less exposed to natural spaces during their childhood had lower problems related to mental health as compared to those with higher exposure.

Myriam Preuss, the lead author of the study, explains that "in general, participants with lower childhood exposure to nature gave lower importance to natural environments". No association was found between childhood exposure and vitality, or the use of or satisfaction with these spaces in adulthood.

Wilma Zijlema, one of the researchers, underlines that the conclusions "show the importance of childhood exposure to natural spaces for the development of a nature-appreciating attitude and a healthy psychological state in adulthood".

Currently, 73 per cent of Europe's population lives in urban areas with often limited access to green space and these numbers are expected to increase to over 80 per cent by 2050. "Therefore, it is important to recognize the implications of growing in up in environments with limited opportunities for exposure to nature", she adds.

"Many children in Europe lead an indoors lifestyle, so it would be desirable to make natural outdoor environments available, attractive and safe for them to play in", explains Mark Nieuwenhuijsen, one of the researcher.

In most countries, activities in nature are not a regular part of the school's curriculum. "We make a call on policymakers to improve the availability of natural spaces for children and green schoolyards", he adds.