Distrust towards western medicines fuelled by a history of colonisation is causing problems for health responders. 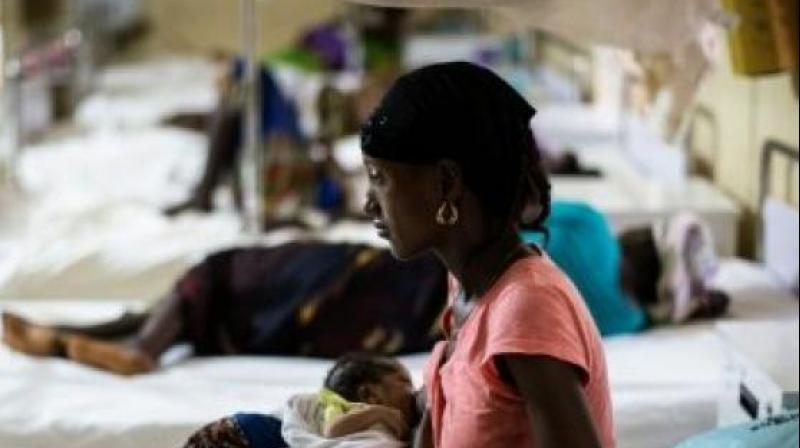 Many even suspect clinics as facilities to harvest organs from unsuspecting locals and send them to Europe for transplant (Photo: AFP)

An Ebola outbreak has hit Congo causing a disastrous loss of life as it continues to spread. While efforts are being made to contain this, superstition and fear are making things worse.

While a large number of people are not getting vaccinated because of superstition, even those affected by it are refusing treatment. They believe that Ebola is a curse or see it as sorcery and hence feel prayers instead of medicines can cure it.

In order to tackle superstition, anthropologists have been dispatched with public health responders by authorities. The World Health Organisation is trying to distribute over 15000 doses of vaccine against Ebola which killed 28,216 people in West Africa between 2014 and 2015.

But distrust for western medicines fuelled by a history of colonisation is causing problems for health responders. Many even suspect clinics as facilities to harvest organs from unsuspecting locals and send them to Europe for transplant.