The epidemic of sedentary lifestyle

Sedentary lifestyle becoming more common in the US, computers are partly to be blamed. 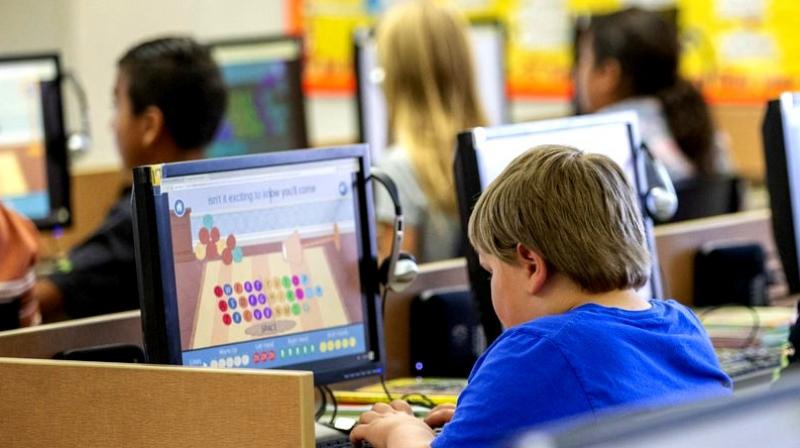 Studies have shown that prolonged periods of sitting can increase risks for obesity, diabetes, heart disease and some cancers. (Photo: AP)

Washington: Americans are becoming increasingly sedentary, spending almost a third of their waking hours sitting down and computer use is partly to blame, a new study found. Over almost a decade, average daily sitting time increased by roughly an hour, to about eight hours for US teens and almost 6 1/2 hours for adults, according to the researchers.

That includes school and work hours but leisure-time computer use among all ages increased too. By 2016, at least half of American kids and adults spent an hour or more of leisure time daily using computers. The biggest increase was among the oldest adults: 15 per cent of retirement-aged adults reported using computers that often in 2003-04, soaring to more than half in 2015-16.

Most Americans of all ages watched TV or videos for at least two hours daily and that was mostly unchanged throughout the study, ranging from about 60 per cent of kids aged 5 to 11, up to 84 per cent of seniors.

“Everything we found is concerning,” said lead author Yin Cao, a researcher at Washington University’s medical school in St Louis. “The overall message is prolonged sitting is highly prevalent,” despite prominent health warnings about the dangers of being too sedentary.

The researchers analysed US government health surveys from almost 52,000 Americans, starting at age 5, from 2001-2016. Total sitting time was assessed for teens and adults starting in 2007. The results were published recently in the Journal of the American Medical Association.

Studies have shown that prolonged periods of sitting can increase risks for obesity, diabetes, heart disease and some cancers. US activity guidelines released last fall say adults need at least 150 minutes to 300 minutes of moderate-to-vigorous activity each week, things like brisk walking, jogging, biking or tennis.

Kids aged 6 through 17 need 60 minutes of moderate-to-vigorous physical activity daily. Regular activity is even recommended for kids as young as 3. But only about 1 in 4 US adults and 1 in 5 teens get recommended amounts.