One of the leading causes of death worldwide, Tuberculosis is caused by bacteria that affect lungs and is curable and preventable. 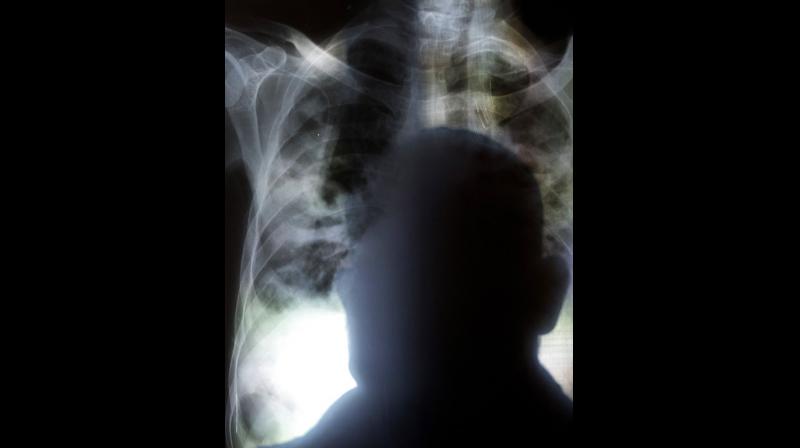 Observed on March 24 every year, World Tuberculosis Day is designed to build public awareness about the global epidemic of TB and efforts to eliminate the disease. In 2012 alone, 8.6 million people were diagnosed with TB of whom 1.3 million died from the disease.

According to WHO, World TB Day provides a platform for affected persons and communities, civil society organizations, health-care providers, policy makers, development partners and others to advocate, discuss and plan further collaboration to fulfil the promise of reaching all people with quality TB prevention and care services, as well as enabling TB prevention through multisectoral development efforts.

Here are 10 things you need to know about Tuberculosis.