Some research in recent years has suggested that overweight people may live longer than their normal-weight counterparts. 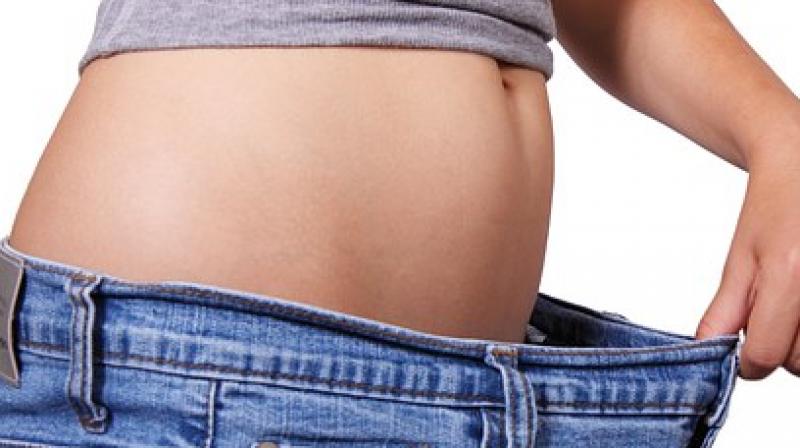 Some research in recent years has suggested that overweight people may live longer than their normal-weight counterparts. (Photo: Pixabay)

Obese people have shorter lives and even those who are just overweight spend more years living with heart disease than individuals who are a healthy weight, a US study suggests.

Researchers examined data on more than 190,000 adults from 10 different studies conducted in the US over the past seven decades that looked at weight and other factors that can influence the risk of heart disease. None of the participants had cardiovascular disease when they joined these studies, but at least 70 percent of men and about 60 percent of women aged 40 and older were overweight or obese.

When middle-aged people were obese, men were 67 percent more likely to have a heart attack, stroke, heart failure or cardiovascular death and women had 85 percent higher odds compared to normal-weight peers.

Some research in recent years has suggested that overweight people may live longer than their normal-weight counterparts, a phenomenon often described as the “obesity paradox.” Much of this research didn’t account for how early in life people develop ill health, however, and the current study offers fresh evidence linking excess weight to an increased risk of developing cardiovascular disease and of dying from it, researchers note in JAMA Cardiology.

The current study also links obesity to a shorter life.

The study wasn’t a controlled experiment designed to prove whether or how obesity impacts the chance of developing cardiovascular disease or dying from it.

Another limitation is that researchers only had data on weight when people joined the studies, but not on any weight fluctuations over time. The study also assessed obesity using body mass index (BMI), a measure of weight relative to height that doesn’t take into account how much lean muscle versus fat people have.

An adult who is 5’ 9” tall and weighs from 125 to 168 pounds would have a healthy weight and a BMI of 18.5 to 24.9, according to the US Centers for Disease Control and Prevention. An obese adult at that height would weigh at least 203 pounds and have a BMI of 30 or more.

Results from the current study suggest there are no health benefits to a higher BMI, said Dr. Haitham Ahmed, medical director of cardiac rehabilitation at the Cleveland Clinic in Ohio.

“This study showed that risk was highest in obese patients, but even overweight patients had increased risk of cardiovascular disease,” Ahmed, who wasn’t involved in the study, said by email. “So we certainly encourage weight loss down to a normal BMI.”