Further researche is needed to assess current clinical guidelines for women with premature rupture and developing ways to treat women. 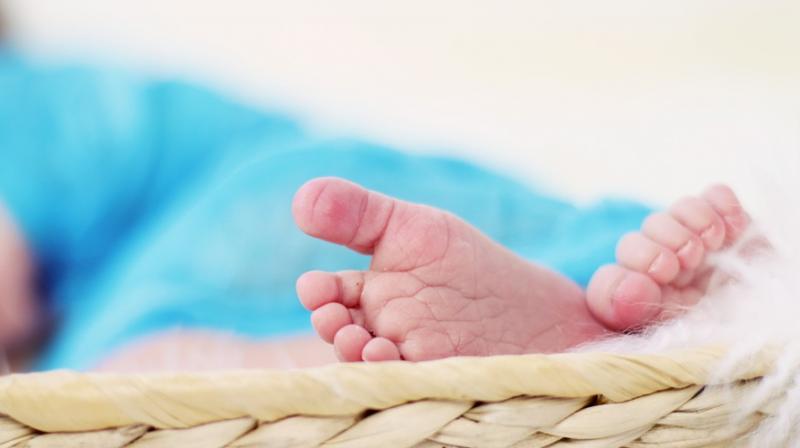 London: It came to light with a recent study that changes to the communities of microbes living in the reproductive tract of pregnant women could help to spot those at risk of giving birth prematurely.

The Imperial College London-study found that the subtle changes to the bacteria present in the vagina were strongly associated with the woman's waters breaking early which led preterm birth of the baby, i.e. before 37 weeks. According to the researchers, it could have an impact on the health of mother and baby, including increasing the risk of sepsis for newborns.

In the published study, the team of researchers also highlighted that while the standard antibiotic treatment given to women whose waters break early, a precursor of labour, can help to reduce infection, for a small subset of women it may actually be detrimental.

They explained that for a small proportion of women the treatment, administered as a protective measure in hospital, can disrupt the balance of the mother's microbes by eradicating the 'good' bacteria and allowing more harmful bacteria to take their place in the vagina - with potentially devastating consequences for the baby.

The team suggested alternative treatments should be used for these women to mitigate their risk. They pointed out that in case of preterm birth, rupture of amniotic sac leaves baby more susceptible to infections as compared to normal birthing circumstances.

The team from the Institute of Reproductive and Developmental Biology (IRDB) at Imperial College looked at the impact of premature rupturing of the membrane and antibiotic treatment on the vaginal microbia.

They took swabs from the vaginas of pregnant women at different points during their pregnancy and analysed them to reveal the types of bacteria present, their proportions, and any changes. Samples were collected from a prospective group of 250 pregnant women with and without risk factors for giving birth prematurely - such as having a history of preterm birth or miscarriage - of which 27 did, in fact, have a premature birth.

They also collected samples from a second, smaller group of 87 women who presented to the hospital with premature membrane rupture. All patients were seen at Queen Charlotte's and Chelsea Hospital and Chelsea and Westminster Hospital.

Previous research had shown that over the course of pregnancy the bacteria that colonize the vagina became less diverse and were dominated chiefly by Lactobacillus species - the same type of bacteria found elsewhere in the body including the gut and mouth.

Thorough analysis revealed that premature membrane rupture was associated with a shift in the microbia, with a drop in Lactobacillus and an increase in other types of bacteria, including potentially harmful bugs such as Staphylococcus and Streptococcus.

The team also analyzed samples from the small group of women with premature rupture before and after the preventative antibiotic treatment - oral erythromycin, four times a day for 10 days. Swabs were taken before treatment and then at 48 hours, one week and two weeks.

The study also revealed associations between specific vaginal bacteria and newborns who developed sepsis following delivery. While the mothers of healthy babies were dominated by Lactobacillus, samples from the mothers of newborns with sepsis revealed a greater diversity of bacteria, including the presence of Streptococcus and E. coli.

The group added that further studies are needed to assess current clinical guidelines for women with premature rupture and that developing alternative ways to treat women, such as using more selective antibiotics, could potentially improve outcomes for women and their babies.

The study is published in the BMC Medicine journal.