This study adds to the previous evidence that a pro-inflammatory diet is associated with several types of diseases. 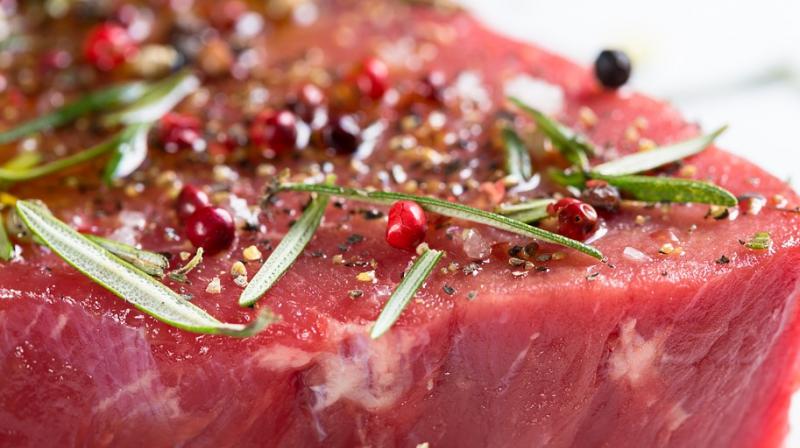 People who consume lots of foods linked to chronic inflammation, such as red meat and refined grains, may be more likely to develop colorectal cancer than individuals who tend to avoid these foods, a U.S. study suggests.

Researchers examined more than two decades of U.S. survey data on eating habits and cancer diagnoses for 74,246 female nurses and 46,804 male health professionals. They sorted participants into five groups based on how likely it was that their daily diets could contribute to inflammation.

“A dietary pattern that is associated with higher levels of inflammation will chronically stimulate the bowels, leading to the production of a constantly higher level of circulating inflammation mediators that may contribute to the development of cancer,” said lead study author Fred Tabung, a researcher at the Harvard T.H. Chan School of Public Health and Brigham and Women’s Hospital in Boston.

In both men and women, the connection between a pro-inflammatory diet and colorectal cancer risk persisted across all anatomical sites where these tumors can develop, except for the rectum for women.

The risk of developing colorectal cancer was even higher among overweight or obese men and lean women, and also among men and women who didn’t consume alcohol.

Some of the most important risk factors for colorectal cancer are family history, personal history of polyps or cancer, certain diseases such as ulcerative colitis, and not getting screened, previous research has found. Not smoking, maintaining a normal weight and taking aspirin are associated with a lower risk of colon cancer.

Limitations of the current study include its reliance on survey participants to accurately recall and report what they ate and drank. The study also wasn’t a controlled experiment designed to prove whether or how certain dietary habits might directly influence the chances of developing colorectal cancer.

Even so, the findings offer fresh evidence that a typical Western diet full of pro-inflammatory foods like meat and processed grains and low in fruits and vegetables can lead to health problems, said Ursula Schwab, a nutrition researcher at the University of Eastern Finland in Kuopio who wasn’t involved in the study. “This study adds to the previous evidence that a pro-inflammatory diet is associated with several types of diseases, including cancer, type 2 diabetes and cardiovascular diseases,” Schwab said by email.