When researchers surveyed the young women at the start of the study, most thought it would be very risky to have sex without condoms. 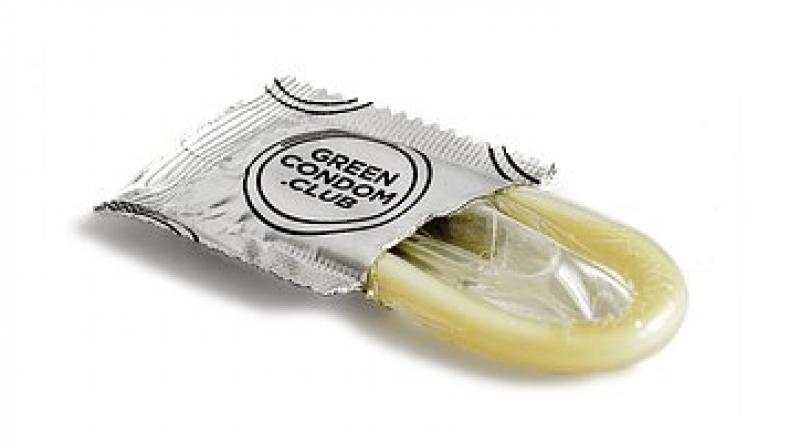 Many teens still don’t get the vaccine at least in part because parents fear it will encourage adolescents to start having sex. (Photo: Pixabay)

Young women who get vaccinated against the cancer-causing human papillomavirus (HPV) understand that they still need condoms to protect against other sexually transmitted infections, a U.S. study confirms.

To see how vaccination influenced women’s attitudes about safe sex, researchers followed 91 women and girls for 30 months starting when they received their first dose of the HPV vaccine. When participants joined the study, they were 15 years old on average and none of them had had sex.

When researchers surveyed the young women at the start of the study, most thought it would be very risky to have sex without condoms. This opinion didn’t change over time, the study team reports in the Journal of Adolescent Health.

By the end of the study, 65 women, or 71 percent, were sexually active. The timing of their first sexual encounter wasn’t influenced by how concerned they had been about safe sex or catching sexually transmitted infections other than HPV.

“These findings suggest that young women understand that vaccination against HPV does not protect against infections other than HPV and that safer sexual behaviors like using condoms are still important,” said lead study author Dr. Tanya Kowalczyk Mullins of Cincinnati Children’s Hospital Medical Center and University of Cincinnati College of Medicine in Ohio.

“Research demonstrates that HPV vaccination of adolescent women, whether sexually experienced at the time of vaccination or not, does not lead to riskier sexual behaviors,” Mullins said by email.

HPV is among the most common sexually transmitted diseases. Most infections don’t cause symptoms and go away on their own, but the virus is a still leading cause of cancer deaths among women worldwide. It can also cause genital warts and lesions in the upper respiratory tract.

In the U.S., the HPV vaccine is recommended for girls and boys at age 11 or 12 years, with the goal of protecting them against the virus before they become sexually active, and also for teens and young adults who may not have previously been vaccinated.

Many teens still don’t get the vaccine at least in part because parents fear it will encourage adolescents to start having sex too soon or without condoms.

Parents need to understand, and pediatricians should stress, that this vaccine is to prevent cancer caused by the majority of HPV infections and not a vaccine to prevent all sexually transmitted diseases in general, said Dr. Linda Fu, a pediatrician at Children’s National Health System in Washington, D.C.

“If this message is being delivered to patients effectively, there should be no reason for vaccine recipients to believe that they are at lower risk for any STD other than HPV,” said Fu, who wasn’t involved in the study, in an email.

But it’s still important to keep talking to teens about safe sex and preventing sexually transmitted infections, said Dr. Cora Collette Breuner, chair of the American Academy of Pediatrics’ committee on adolescence and a researcher at Seattle Children’s Hospital and the University of Washington.

“The young women in this study demonstrated appropriate risk perceptions,” Breuner, who wasn’t involved in the study, said by email.

“But parents and healthcare providers should continue to provide education to young women about the limitations of protection afforded by the HPV vaccine in order to facilitate development of appropriate risk perceptions among vaccinated young women,” Breuner advised.