The stronger your brain recognises that difference, the better the performance in the learning task. 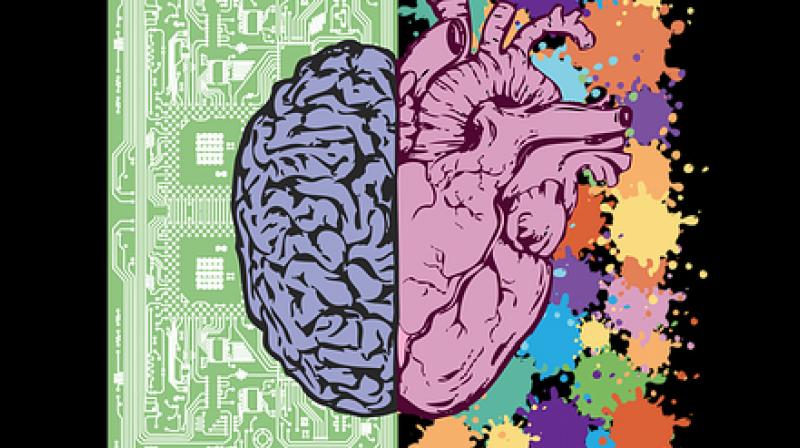 The brains of adolescents react more responsively to receiving rewards, according to a study that shows it can make learning easier.

"The adolescent brain is very sensitive to feedback. That makes adolescence the ideal time to acquire and retain new information," said Sabine Peters, from the Leiden University in the Netherlands.

Researchers used a large data set for her research with MRI scans. Over a period of five years, no fewer than 736 brain scans were made of a total of 300 subjects between the ages of 8 and 29.

According to Peters, the data set is about ten times larger than that of most comparable studies.

"If the adolescent received useful feedback, then you saw the corpus striatum being activated. This was not the case with less pertinent feedback, for example, if the test person already knew the answer," said Peters.

"The stronger your brain recognises that difference, the better the performance in the learning task. Brain activation could even predict learning performance two years into the future," said Peters.