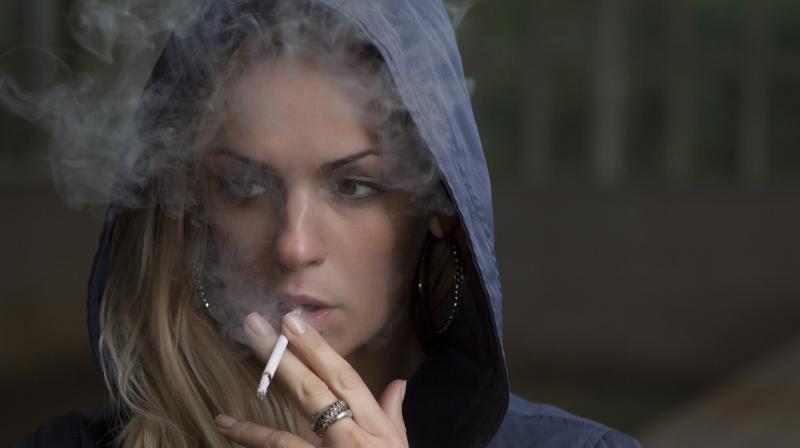 Mothers who smoke can harm the child's kidney before he is born as a protein formed caused kidney issues in the future. (Photo: Pixabay)

Tokyo: Moms-to-be, take note! Smoking duringpregnancy may cause damage to your child's kidneys, a new study has warned.

Researchers from Kyoto University in Japan found that young children whose mothers smoked while pregnant were more likely to show signs of kidney damage compared to those born from nonsmoking mothers. They conducted a population-based retrospective study using a database of health check-ups from pregnancy to three
years of age in Japan. The investigators looked for the presence of proteinuria
- or elevated protein in the urine, which is a sign of reduced kidney function - in urinary tests from 44,595 children. In the population examined, 4.4 per cent of women smoked
only before pregnancy and 16.7 per cent continued smoking while pregnant.

Koji Kawakami from Kyoto University. "Prevention of child proteinuria is important since child proteinuria can lead to development of chronic kidney disease in adulthood and ultimately end stage renal disease," said Kawakami. The study appears in the Clinical Journal of the American Society of Nephrology (CJASN).