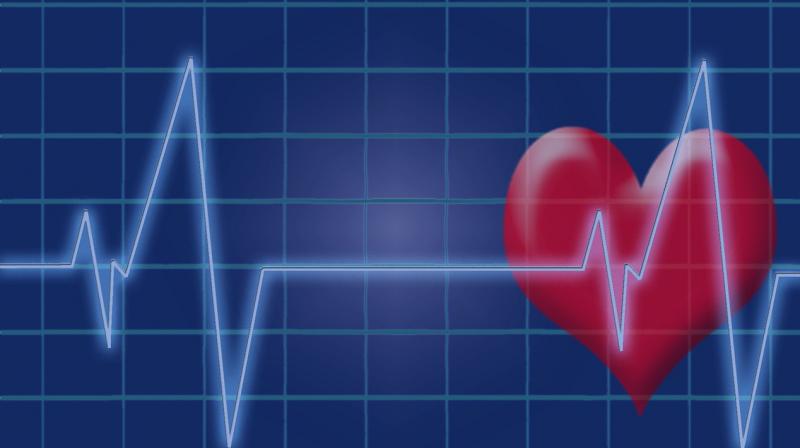 Heart diseases increase because people think of attending to it after the holiday season is over as they do not want to spoil the festive mood. (Photo: Pixabay)

Melbourne: Heart-related deaths spike during the Christmas period, but the effect may have nothing to do with the cold winter season, new research has claimed.

There are a range of theories that may explain the spike in deaths during the holiday season, including the emotional stress associated with the holidays, changes in diet and
alcohol consumption, less staff at medical facilities and changes in the physical environment, researchers said.However, there have been few attempts to replicate prior
studies.

"Spikes in deaths from natural causes during Christmas and New Year's Day has been previously established in the US," said Josh Knight, research fellow at the University of
Melbourne in Australia. "However, the Christmas holiday period (December 25th to
January 7th) in the US falls within the coldest period of the year when death rates are already seasonally high due to low temperatures and influenza," said Knight.

Researchers analysed trends in deaths in New Zealand, where Christmas occurs during the summer season when death rates are usually at a seasonal low - allowing researchers to separate any winter effect from a holiday effect. During a 25-year period (1988-2013), there were a total of 738,409 deaths (197,109 were noted as cardiac deaths).

Researchers found that a 4.2 per cent increase in heart-related deaths occurred away from a hospital from December 25 to January 7. The average age of cardiac death was 76.2 years during the Christmas period, compared with 77.1 years during other times of the year, they said. Although more research is needed to explain the spike in
deaths, researchers suggest one possibility may be that patients hold back in seeking medical care during the holiday season.

"The Christmas holiday period is a common time for travel within New Zealand, with people frequently holidaying away from their main medical facilities," Knight said.
"This could contribute to delays in both seeking treatment, due to a lack of familiarity with nearby medical facilities, and due to geographic isolation from appropriate
medical care in emergency situations," he said.

Another explanation may have to do with a terminally ill patients' will to live and hold off death for a day that is important to them, researchers said. "The ability of individuals to modify their date of death based on dates of significance has been both confirmed and
refuted in other studies, however it remains a possible explanation for this holiday effect," Knight said.

However, researchers note that the study did not track daily temperatures and New Zealand has an island climate, which almost eliminates the extremes of temperature that have been associated with heart-related death rates in previous studies. The research was published in the Journal of the American Heart Association.