Life   Health  23 Dec 2016  Being overweight may cause changes to DNA
Life, Health

Being overweight may cause changes to DNA

The scientists examined the blood samples of over 10,000 women and men from Europe. 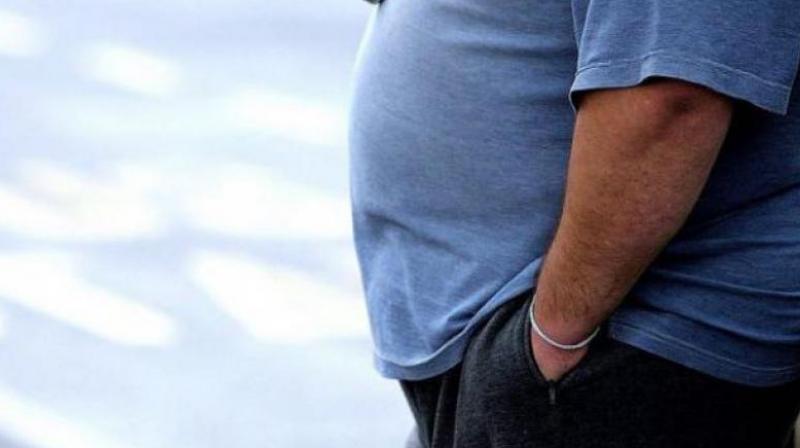 In particular, significant changes were found in the expression of genes responsible for lipid metabolism (Photo: AFP)

Berlin: The extra pounds that you gain during holidays may not only show up on your body but also alter your DNA and gene expression, warns a new large-scale study of 10,000 people including those of Indian ancestry.

Researchers from Helmholtz Zentrum Munchen in Germany, found that a high body mass index (BMI) leads to epigenetic changes at nearly 200 loci of the genome - with effects on gene expression.

While our genes do not change in the course of life, our lifestyle can directly influence their surroundings. Epigenome refers to everything that happens on or around the genes. Up to now there has not been much research on how the epigenome is altered as a result of being overweight, researchers said.

"This issue is particularly relevant because an estimated one and a half billion people throughout the world are overweight, especially considering that being overweight can have adverse consequences and lead to diabetes and diseases of the cardiovascular and metabolic systems," said Simone Wahl from Helmholtz Zentrum Munchen.

The scientists examined the blood samples of over 10,000 women and men from Europe. A large proportion of these were inhabitants of London of Indian ancestry, who according to the researchers are at high risk for obesity and metabolic diseases.

In a first step with 5,387 samples, the research team identified 207 gene loci that were epigenetically altered dependent on the BMI.

They then tested these candidate loci in blood samples of an additional 4,874 subjects and were able to confirm 187 of these.

Further studies and long-term observations also indicated that the changes were predominantly a consequence of being overweight.

"In particular, significant changes were found in the expression of genes responsible for lipid metabolism and substrate transport, but inflammation-related gene loci were also affected," said group leader Harald Grallert.

From the data, the team was also able to identify epigenetic markers that could predict the risk of type 2 diabetes.

"Our results allow new insights into which signalling pathways are influenced by obesity," said Christian Gieger, head of the Research Unit Molecular Epidemiology (AME) at Helmholtz.

"We hope that this will lead to new strategies for predicting and possibly preventing type 2 diabetes and other consequences of being overweight," said Gieger.

The research was published in the journal Nature.