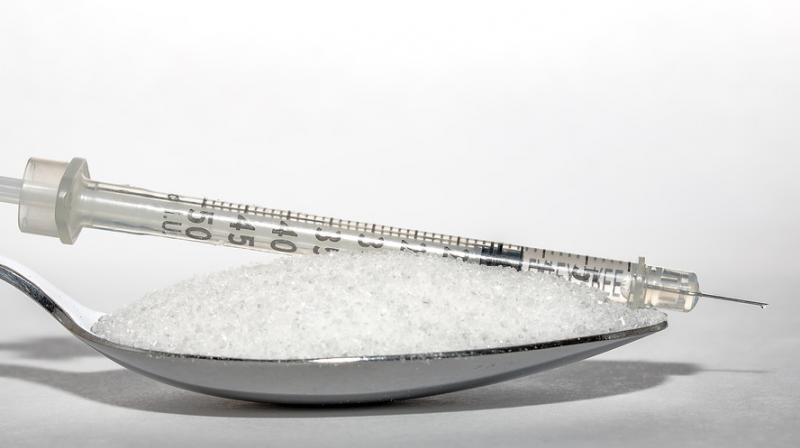 Night shifts clubbed with an unhealthy lifestyle can put you at particularly high risk of Type 2 diabetes, according to a study published in The BMJ.

However, the researchers believe this to be the first study to look at the combined impact of an unhealthy lifestyle and rotating night shift work on risk of Type 2 diabetes.

For this study, working rotating night shift work was defined as working at least three-night shifts per month in addition to day and evening shifts that month.

Unhealthy lifestyle was defined using four factors: being overweight or obese (body mass index of 25 or above), ever having smoked, doing less than 30 minutes per day of moderate to vigorous intensity exercise and having a poor diet (low in fruit, vegetables, nuts and whole grains, and high in processed meat, trans fats, sugar and salt).

Over 22-24 years of follow-up, 10,915 of the 143,410 nurses reported having a diagnosis of Type 2 diabetes. For every five years of working rotating night shifts, the nurses were almost a third (31 per cent) more likely to have been diagnosed with Type 2 diabetes.

Each unhealthy lifestyle factor - ever being a smoker, being overweight or obese, having a low-quality diet or a low level of physical activity - more than doubled (2.3 times) the risk of being diagnosed with Type 2 diabetes.

This risk is higher than simply adding the two individual risks for rotating shifts and for poor lifestyle together, indicating that some kind of interaction of the two risk factors adds further risk.

The authors calculated that rotating night shift work accounted for approximately 17 per cent of the combined higher risk of Type 2 diabetes, unhealthy lifestyle for around 71 per cent, and the remaining 11 per cent was additional risk related to the interaction of the two.

"Most cases of Type 2 diabetes could be prevented by adherence to a healthy lifestyle, and the benefits could be larger in rotating night shift workers," they conclude.

However, they point out that this is an observational study; so no firm conclusions can be drawn about cause and effect, and all the nurses were female and mostly white. So their findings may not be applicable to men and other racial or ethnic groups.