The World Health Organization says that there have been 224 cases of Creutzfeldt-Jakob disease from October 1996 to March 2011. 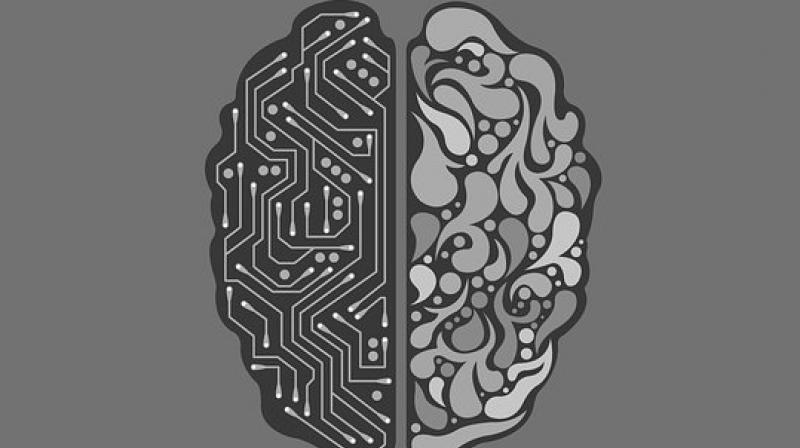 It is highly unlikely that the fast-moving and fatal disease could be spread by casual contact. (Photo: Pixabay)

It is highly unlikely that the fast-moving and fatal disease could be spread by casual contact, since the prions in the skin are at levels 1,000-100,000 times lower than in the brain, said the report in the journal Science Translational Medicine.

Rather, researchers said the discovery means CJD could be spread through common surgeries that do not involve the brain, said the report.

"Our finding of infectious prions in skin is important since it not only raises concerns about the potential for disease transmission via common surgeries not involving the brain, but also suggests that skin biopsies and autopsies may enhance pre-mortem and post-mortem CJD diagnosis."

Only biopsies, spinal taps or autopsies can tell for sure if a patient is stricken with the rare, degenerative brain disorder which affects one in a million people per year worldwide.

There is no cure for CJD and most people who are diagnosed rapidly deteriorate, and die within a year.

The study was based on skin samples from 38 patients who died from the disease.

But more research is needed to better understand the risks.

"The level of prion infectivity detected in CJD skin was surprisingly significant, but still much lower than that in CJD brains," said co-author Qingzhong Kong, associate professor of pathology and neurology at Case Western Reserve School of Medicine.

The findings may also assist in diagnosing the condition less invasively, whether before or after death.

"Using the skin instead of brain tissue for post-mortem diagnosis could be particularly helpful in cultures that discourage brain autopsy, such as China and India," said Zou.

"These countries have the largest populations with the greatest number of patients, but brain autopsy is often not performed."

The disease leapt into public awareness decades ago when people in Britain were diagnosed with a type of CJD after eating meat from diseased cattle.

The European Union ordered a worldwide embargo on British beef and its derivatives in 1996, then lifted it three years later.

The World Health Organization says that there have been 224 cases of Creutzfeldt-Jakob disease from October 1996 to March 2011, mainly in Britain.