Life   Health  23 Nov 2016  Why social media is ruining your brain and your career
Life, Health

Why social media is ruining your brain and your career

A recent study has linked social media with issues to do with concentration and attention span, leading to addiction. 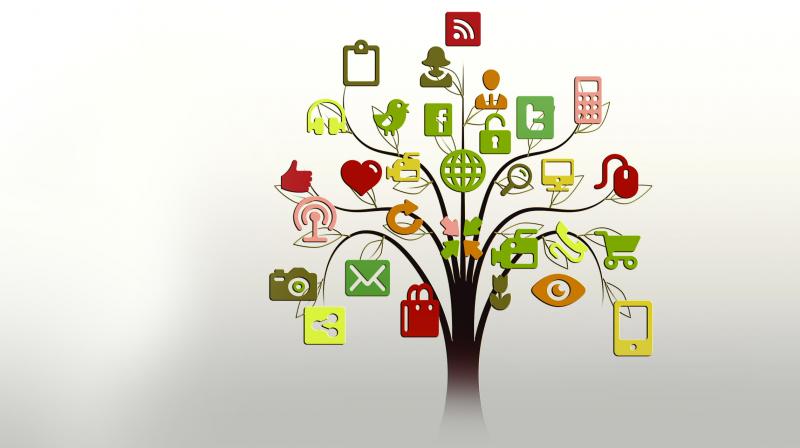 The effect that social media specifically has on brain and concentration is the subject behind more and more discussion.

A 2006 study into mobile phones and driving had found that ‘the impairments associated with using a cell phone while driving can be as profound as those associated with driving while drunk’. Put simply, monitoring two complex tasks at once leads to likely mismanaging one of them.

An op-ed in Science Nordic earlier this year linked social media with issues to do with concentrating and attention span, dubbing our addiction to ever shifting information structures and news feeds as a “pinball effect”. A 2015 study showed that it can take up to 15 to 25 minutes for the brain ‘to get back where it was after stopping to check an email’ and having an ever-buzzing source of information in our pocket means we’re distracted from tasks and thought processes more than ever. That mobile phones distract isn’t exactly news.

In 2013, it was reported that a survey of the National Association of Schoolmasters Union of Women Teachers found 46 per cent of respondents said mobile phones were a distraction in class. However, the effect that social media specifically has on your brain and your concentration is more and more being discussed as something to fight against. A recent popular column in the New York Times written by a computer scientist and assistant professor at Georgetown University discussed social media use and how he avoids it for the sake of his job — “Consider that the ability to concentrate without distraction on hard tasks is becoming increasingly valuable in an increasingly complicated economy. Social media weakens this skill because it’s engineered to be addictive. The more you use social media in the way it’s designed to be used — persistently throughout your waking hours — the more your brain learns to crave a quick hit of stimulus at the slightest hint of boredom. “Once this Pavlovian connection is solidified, it becomes hard to give difficult tasks the unbroken concentration they require, and your brain simply won’t tolerate such a long period without a fix. Indeed, part of my own rejection of social media comes from this fear that these services will diminish my ability to concentrate — the skill on which I make my living.” He advises others to cut the shackles of Facebook and Twitter and do the same.