Sugar intake goes up as usage of electronic devices increases 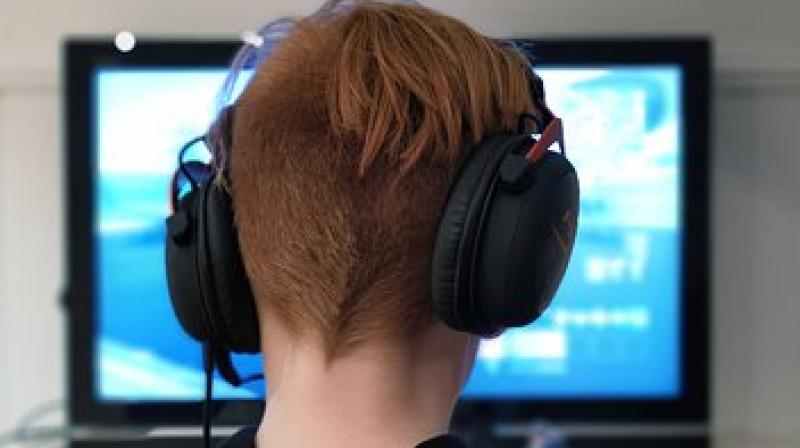 As teens take to screens, they feel the urge to have more sugary drinks. (Photo: Representational/ Pixabay)

It is a concern because many exceed recommended levels of both sugar and caffeine, said lead researcher Dr Katherine Morrison, a paediatric endocrinologist at McMaster and California State University - Fullerton.

"There is a trend towards reduced energy drink and soda consumption between 2013 and 2016 which is our latest data, but greater electronic device use, particularly TV, is linked to more consumption of added sugar and caffeine among adolescents," she added.

Suggesting a possible solution to the problem, she added that "counselling or health promotion could potentially help." Why these aren't considered good is because they are linked to obesity, diabetes, dental cavities and poor sleep.

Excess caffeine, as found in energy drinks, is associated with headaches, higher blood pressure, nausea, vomiting, diarrhoea, and chest pain as well as poor sleep. This study found that more than 27 per cent of teens exceed recommended sugar intake and 21 per cent exceed recommended caffeine from soda and energy drinks. The situation was even worse in males who consumed more sodas and energy drinks than females, and youth in Grade 8 consumed more than those in Grade 10.

Distracted eating has been found to be linked to adults watching TV alone, so the research team looked at information on 32,418 students in Grades 8 and 10 from a national, repeated U.S. study called Monitoring the Future Survey. The researchers found that it was evident that greater use of electronic devices, particularly TV, was linked to higher consumption of both.

Each hour per day of talking on a mobile phone or using social media was also associated with increased risk of exceeding both added sugar and caffeine recommendations. The researchers were surprised to find video game use was only weakly linked to more caffeine consumption.

"Given the marketing campaigns that target video gamers, we expected a particularly strong association between caffeine intake from energy drinks or sodas with video game use, but TV was linked more strongly," said Morrison.