According to scientists, compounds known as cannabinoids in marijuana may cause blood vessels in the brain to narrow, triggering a stroke. 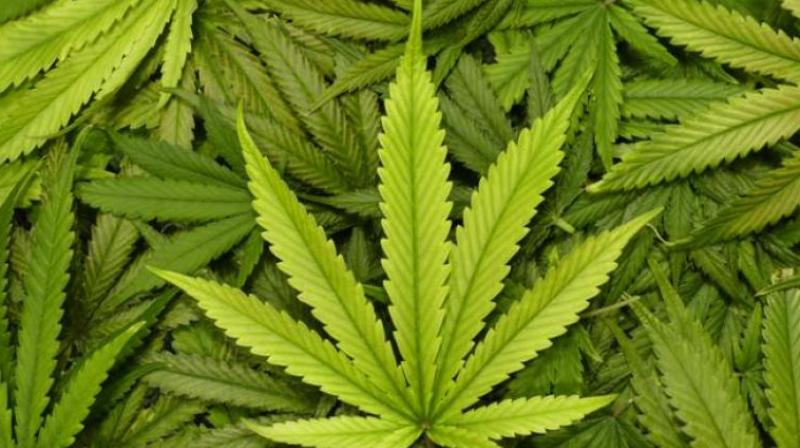 Stroke is the second leading cause of death and disability globally, with one person passing away from the condition every six seconds.

A new study suggests that smoking cannabis may boost your risk of having a stroke.

Experts analysed hospitalisations of more than two million cannabis users between 2010 and 2014 and found that rates of stroke among non-cannabis users didn't change. However, rates among recreational users jumped by 15 per cent.

The research, however, was only conducted on adult cannabis users, leaving the scientists unsure if the same risk of stroke applies to children.

According to scientists, compounds known as cannabinoids in marijuana may cause blood vessels in the brain to narrow, triggering a stroke.

In the US, recreational marijuana is legal in nine states, including California, Colorado and Massachusetts. Cannabis can also be taken for medical reasons in 30 US states, such as Illinois, Florida and Pennsylvania.

And in Canada, residents were recently able to legally buy cannabis when a new law came into place.

Avalon University researchers, led by Dr Krupa Patel, analysed 2.3 million people between the ages of 18 an 84 who used cannabis recreationally and spent time in hospital from 2010-to-2014.

Of these, 32,231 - 1.4 per cent - had a stroke and 19,452 had an acute ischemic stroke (AIS), which occurs when blood supply to an area of the brain is suddenly cut off, leading to a loss of cognitive function.

Among non-cannabis users, the rate of stroke remained constant throughout the study period.

The research was presented today at the World Stroke Congress in Montreal and scientists believe their findings 'warrant further prospective studies to evaluate the marijuana-stroke association amidst legalisation of recreational use'.

Stroke is the second leading cause of death and disability globally, with one person passing away from the condition every six seconds.