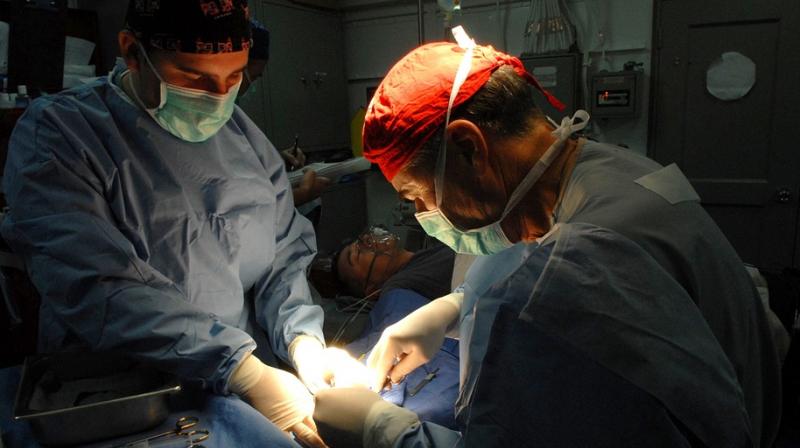 Washington: Researchers have recently reported successful liver transplants in older adults, even in people who are in their 80's.

Although older adults make up almost 24 percent of people waiting for liver transplants, they have often not been considered candidates for receiving this life-saving surgery.

However, according to researchers, liver transplant survival rate is improving among older adults. The findings of the study have been published in the Journal of American Geriatrics Society.

To learn more about older adults and liver transplants, a team of researchers studied information recorded by the Scientific Registry of Transplant Recipients from 2003 to 2016. The SRTR data system includes information about all liver donors, people on liver transplant wait lists, and people who have received transplants in the United States. The team's study was published in the Journal of the American Geriatrics Society.

The researchers learned that out of the 58,598 adults who received liver transplants, 8,627 (14.7 percent) were older adults.