Blasting prostate tumours with radiotherapy can increase chances of survival

Patients whose prostate cancer has spread are typically given hormone therapy to reduce or stop the production of testosterone. 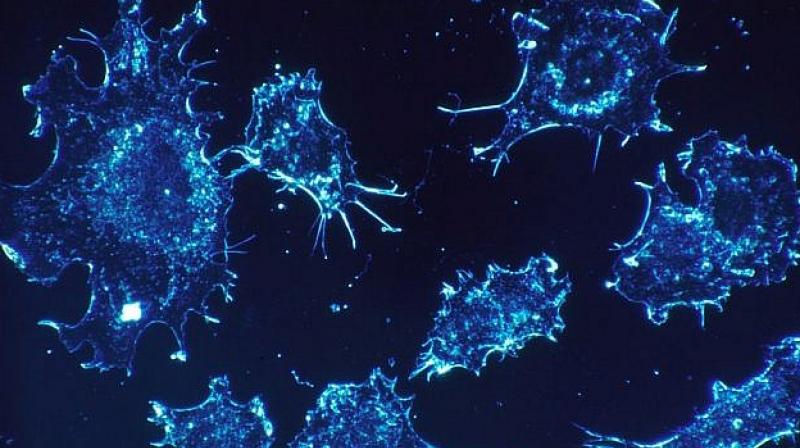 A new study now concludes that targeting the source of advanced prostate cancer with radiotherapy after the disease has spread can increase survival chances by 11 per cent.

According to experts, the discovery could change how advanced cancers are treated.

Patients whose prostate cancer has spread are typically given hormone therapy to reduce or stop the production of testosterone, as the molecule can encourage the cancer's growth. However, findings suggest radiotherapy – which uses high-energy radiation to kill cancer cells – is also effective.

In the study, scientists enrolled 2,000 men who were all at an advanced stage of the disease in the clinical trial. Half were given standard treatment while the other half received standard treatment and radiotherapy to the prostate – the site of the primary tumour.

Among men treated with additional radiotherapy whose cancer had spread to their lymph nodes and or bones nearby, researchers found that around 80 per cent survived for at least three years. This fell to 70 per cent of men who were given the standard hormone treatment. No benefit was seen among men whose cancer had spread further, according to the findings published in The Lancet.

The research, presented at the European Society for Medical Oncology Congress in Munich, Germany, suggests radiotherapy as well as hormone therapy should be standard care where prostate cancer has spread nearby.