Calm people sleep better than those who go to bed angry

Angry people are believed to keep themselves awake by dwelling on their frustrations. 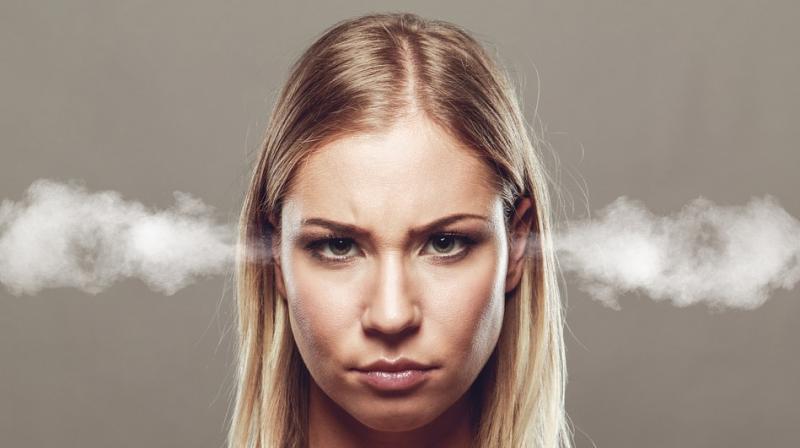 Angry people are believed to keep themselves awake by dwelling on their frustrations. (Photo: Pixabay)

A study found that angry people generally slept worse than those who managed to stay calm.

Psychologists from Iowa State University based their findings on answers given by 436 volunteers whose sleep was monitored after completing an anger questionnaire.

The study found that those who were generally angry and short-tempered, slept worse. The study states that such people keep themselves awake by dwelling on their frustrations and find it harder to become calm enough to doze off.

Other than this psychological reason, a physical reason that may keep angry people awake is that when one feels rage there is an increase in cardiovascular activity, which makes it harder to fall asleep.

"These findings add to the growing evidence that being prone to anger may lead to poor sleep and that anger and sleep are intimately connected," the Iowa State psychologists wrote in the Journal of Research in Personality.

The anger questionnaire asked questions that determined whether the participants were quick-tempered and became angered easily. Questions included reactions to specific provocations, such as being criticised by others.

Based on their answers the participants were divided into groups based on how they dealt with anger, i.e. the ‘anger-in’ group, the ‘anger-out’ group and people with ‘anger-control’.

The people who controlled their anger, saying they would ‘keep my cool’ under pressure, got better quality sleep during a week of being tracked.

However, those who repressed their rage, within the ‘anger-in’ group, got worse sleep by comparison.

The study showed those who did not let their anger out by saying ‘nasty things’, but instead chose to ‘boil inside’ still lost out on sleep.

Previous research has suggested that people get furious event on account of losing sleeping, which makes it difficult for them to hold back negative emotions, thus creating a vicious circle.